Download
Cooperation or confrontation: Asia-Pacific at the crossroads
Hafijur Rahman 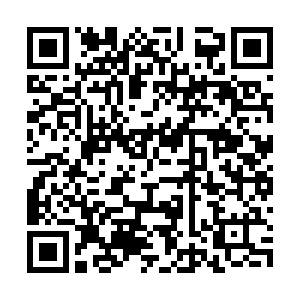 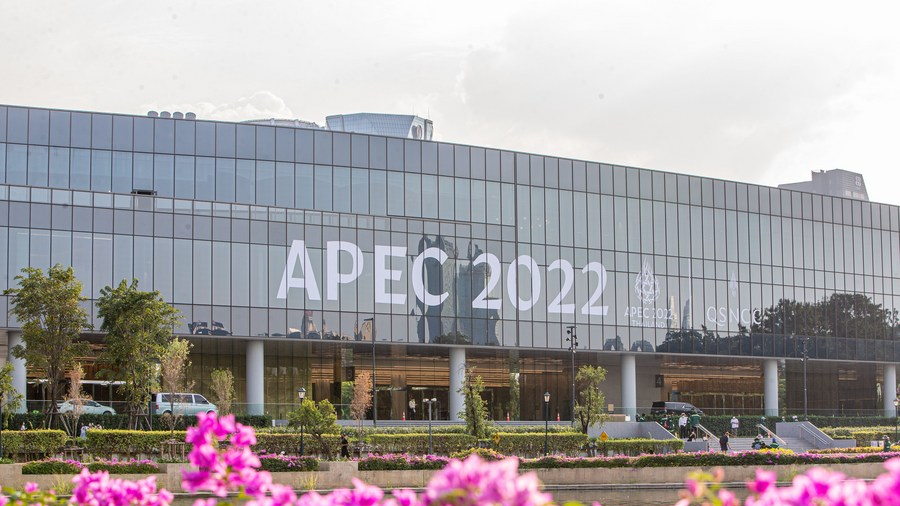 The 29th APEC Economic Leaders' Meeting concluded on November 19 in the Thai capital Bangkok with the motto of "Open, Connect, Balance." In his speech during the meeting, Chinese President Xi Jinping, while implying the prevailing geopolitical upheavals, said, "Today the world has come to another historical crossroads, and this has made the Asia-Pacific region even more important and prominent in its standing and role." To maneuver the right path in the face of this uphill challenge, he emphasized various aspects, including peace and stability, prosperity for all, cleanliness and beauty, and a shared future.

Since the very days of geopolitics starting to dominate the discourse of international relations, the Asia-Pacific region has always been in the strategic playbook of contesting parties. The two world wars and the Cold War of the 20th century caused this region immeasurable economic miseries and strategic exploitation, yet leaving intractable fallouts that are still festering the region to date.

The end of the Cold War heralded a new era of regional integration and helped established a new regional operation system under a win-win cooperation framework. In particular, it is, by a large measure, the rise of China at the beginning of the 21st century and the tremendous expansion and transformation of China's economy, and its continued dynamism that has accelerated this miracle-making economic journey.

At this critically intersecting moment, it carries high merit when Xi articulated the growing "standing and role" of the Asia-Pacific region in a world increasingly defined by economic uncertainty and political upheavals. From an economic point of view, the Asia-Pacific is on the path to being the next engine of the world economy.  Home to a population of 2.9 billion, the 21 APEC economies account for over 60 percent of the world's total gross domestic product (GDP) and about half of the world trade. The 2020s will be a decade of slowing economic growth, especially in the developed world. That means the emerging economies – particularly in the Asia-Pacific – will continue to represent an ever-growing proportion of the global economy.

From a geopolitical point of view, the long-existed cooperation framework that has fostered tremendous economic growth and prosperity over the last three decades and forged a cohesive regional structure characterized by openness, inclusiveness, and mutual understanding is now under immense pressure. The old geopolitics infused with obsolete Cold War mentality is back; back with a further vengeance with potential perils to the existing regional order. 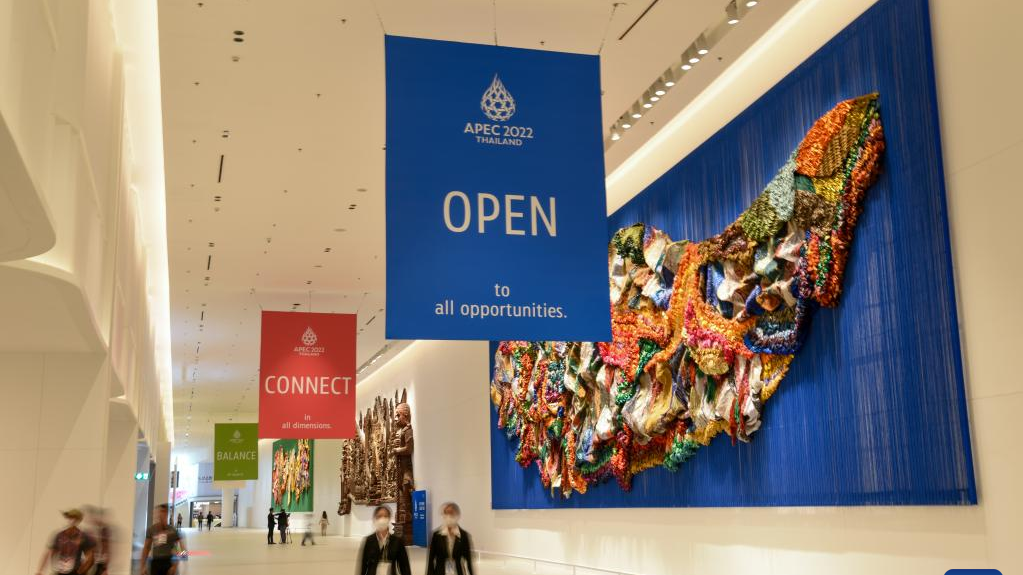 Over the course of at least three decades, the Asia-Pacific countries have substantially transformed the regional operating system designed in the hegemonic era and defined by hegemonic stability based on unilateral imposition rather than accepted legitimacy. Currently, the hard-won and ever-evolving cooperative mechanism across the region continues to embrace the essence of the emerging era of multi-polarity.

Confrontational ambiance running high, the countries' space for geopolitical maneuver shrinking, and pressure on making binary choice mounting, but the region, given its prominent standing in such a moment of geopolitical uncertainty, can play a constructive role to keep the cooperative momentum alive.

Drawing on the past experiences and lessons, the only path for the region toward prosperity and stability is to pursue long-existing win-win cooperation other than one based on zero-sum confrontation. However, the two great wars and the Cold War of the 20th century serve as evidence that confrontation and conflict can only end in catastrophe and that win-win cooperation is the only way to ensure a bright future.

The region in recent times has seen overlapping and potentially hollow economic initiatives to undermine the existing mechanisms. On the security front, military muscle flexing and security alliance formation like what we witnessed during the Cold War is on the rise on an unprecedented scale to defend one’s hegemonic interests at the cost of wider peace and stability, stoking division, confrontation, and risking even conflict.

On the contrary, given the region's desire for development and collaboration, China has offered to create a "community with a shared future," an initiative encouraging states to answer the call of the moment, respect one another equally, and participate in dialogue and understanding rather than forging exclusive alliances and engaging in conflict.

And regarding wider security and stability, China advocates the Global Security Initiative (GDI). The initiative is underpinned by "six commitments": to the vision of common, comprehensive, cooperative, and sustainable security; to respecting the sovereignty and territorial integrity of all countries; to abiding by the purposes and principles of the UN Charter; to taking the legitimate security concerns of all countries seriously; to peacefully resolving differences and disputes between countries through dialogue and consultation; and to maintaining security in both traditional and non-traditional domains.

The 29th APEC Economic Leaders' Meeting is a great opportunity for the Asia-Pacific countries and a pivotal moment from where they can steer their shared desire toward the right direction through the right choice at such a precarious time.