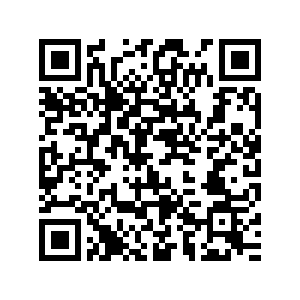 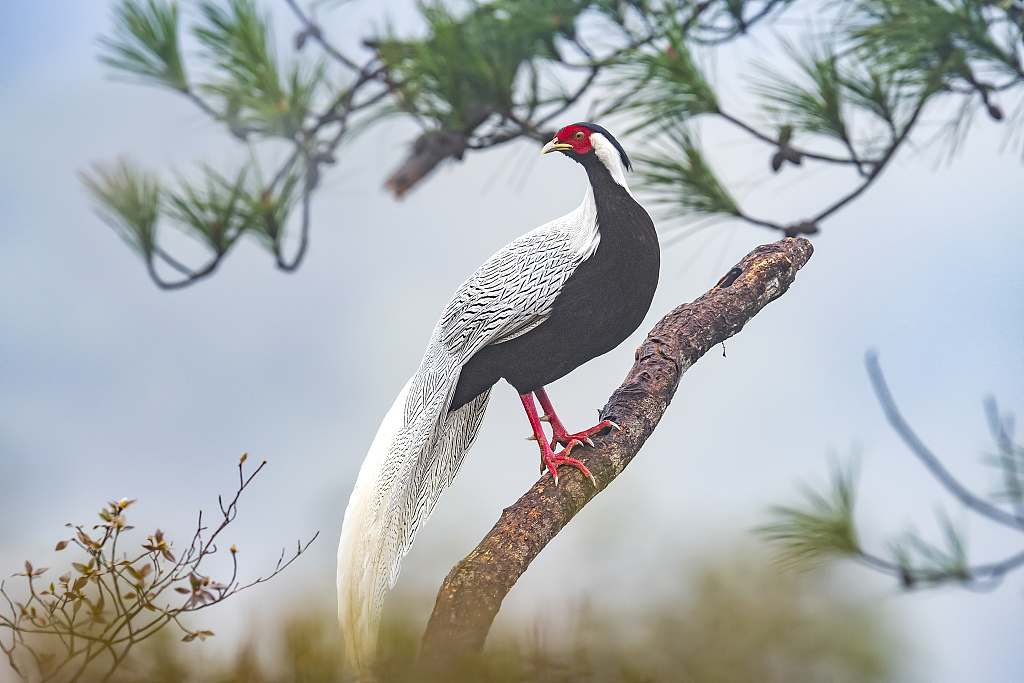 Photographs of a bird that looked like the legendary white phoenix were recently captured in Nanjing County, Zhangzhou City, east China's Fujian Province. But the bird is actually a silver pheasant, revealed Lin Guohong, a senior engineer at Zhangzhou Forestry Bureau.

According to Lin, the silver pheasant is a national class II protected animal and is distributed in Pinghe, Nanjing, Hua'an, Yunxiao and Zhao'an counties in Zhangzhou, with the number standing at about 1,000.

Silver pheasant prefers to live in broad-leaved forests and weighs 1 to 2 kilograms. They mainly walk and are not too afraid of people. Only when frightened or to avoid humans, they will fly a distance.

Over the years, the number of silver pheasants has shown a growing trend as localities pay attention to natural ecological protection, Lin said.

Silver pheasants are widely distributed throughout Fujian, with considerable numbers in Sanming, Longyan and Zhangzhou. They nest in the recesses of the ground between forest thickets or in the grass, mainly using leaves, pine needles and feathers. They lay four to six eggs for a nest, which are brown in color, sometimes with white dots, and weigh around 50 grams.