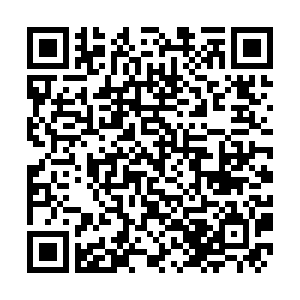 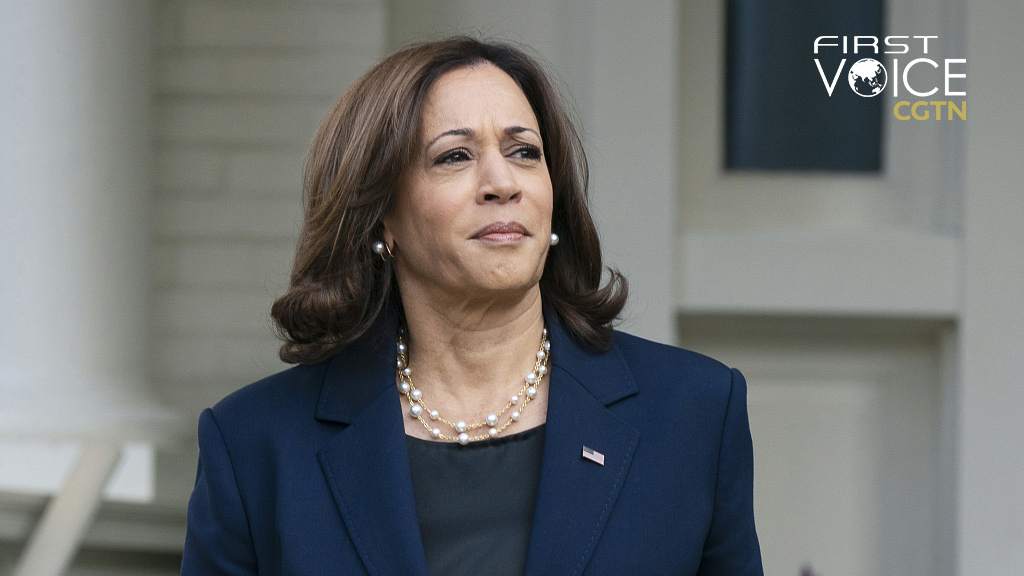 A Philippine island-province, known for being a tropical vacation spot, is seeing a towering political occurrence washing its shores.

Harris is set to meet with civil society leaders and the Philippine Coast Guard. Specifically, she's expected to talk about the importance of international rules and announcing a $7.5 million worth of U.S. assistance to the Philippines for improving its maritime law enforcement agencies.

Gregory Poling, a maritime security expert at the Center for Strategic and International Studies, said in an interview to CNN that the visit sends a "strong message of support to the Philippines without necessarily threatening Beijing" because Palawan is "close to the South China Sea but not one of the contested islands."

Wrong. Her visit itself is a message of threat and intimidation. The White House itself made it abundantly clear. "This visit demonstrates the Biden-Harris administration's commitment to stand with our Philippine ally in upholding the rules-based international maritime order in the South China Sea," the White House background press call transcript on November 15 reads. 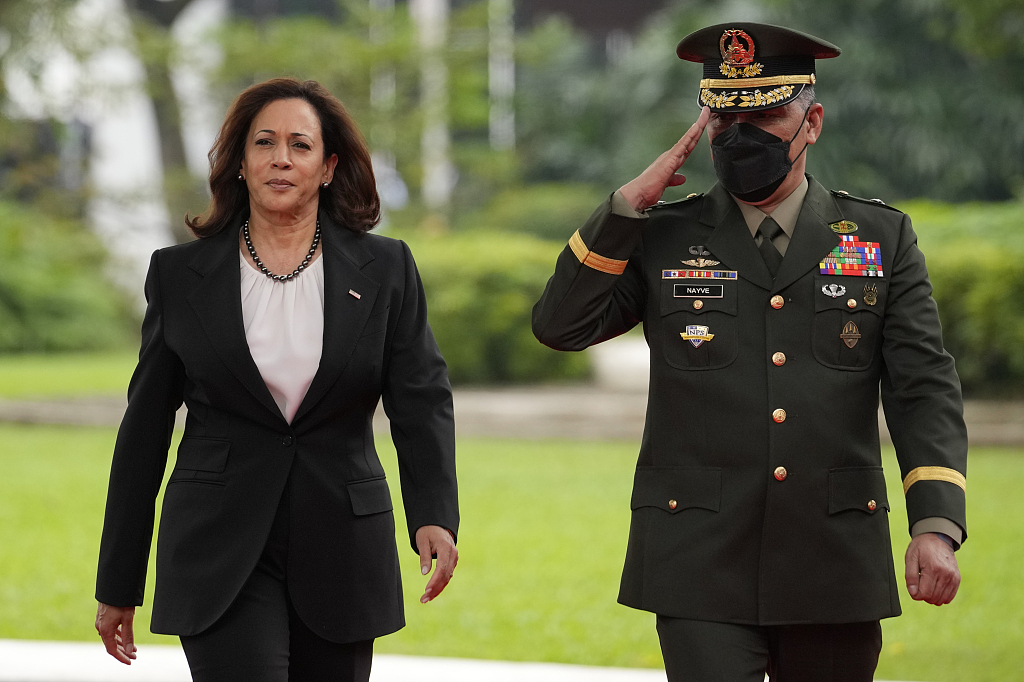 By now, phrases like "upholding the rules-based international maritime order in the South China Sea" coming from the United States have become synonymous with "countering China's influence" in the region. The trip is aimed squarely at using the Philippine territory as a stage to show-off America's influence and power, telling the countries in the region that they should think twice before engaging with China in ways contrary to Washington's will.

It is understandable that resisting the United States' demand is hard for the Philippines. It has one of the closest security relationships with the U.S. among the countries in the region. According to the U.S. State Department's official report in October, since fiscal year 2015, it alone has provided the Philippines over $463 million in security assistance. Since 2018, the U.S. Department of Defense has provided $237 million. And just before Harris' visit, the U.S. agreed to spend another $66.5 million to start building training and warehouse facilities at three military bases. And sometimes, the U.S.'s presence may even be welcomed by the Philippines so that it has more cards to play on the bargaining table.

However, it is a tight rope to walk. Manila also has great relationship with Beijing. China is the Philippines' largest trading partner. Over the past six years, bilateral trade has doubled between the two countries. Philippine President Ferdinand Romualdez Marcos said in July that China is the Philippines' most important development partner and has greatly helped in improving its basic infrastructure. In his meeting with Chinese President Xi Jinping at APEC 2022 in Bangkok, Thailand, President Marcos stressed that relations between the two countries should not be defined by maritime issues.

Harris' visit is an attempt to define the China-Philippines relationship by the maritime issues. Turning the South China Sea into a political quagmire would give U.S. more excuse to get involved and force countries in the region to take in U.S.'s military presence. The Philippines and other countries in the region need to see the accelerating American tsunami on the horizon and ready to forge dams to protect themselves from it.