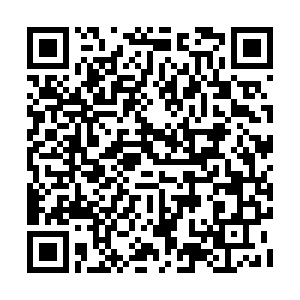 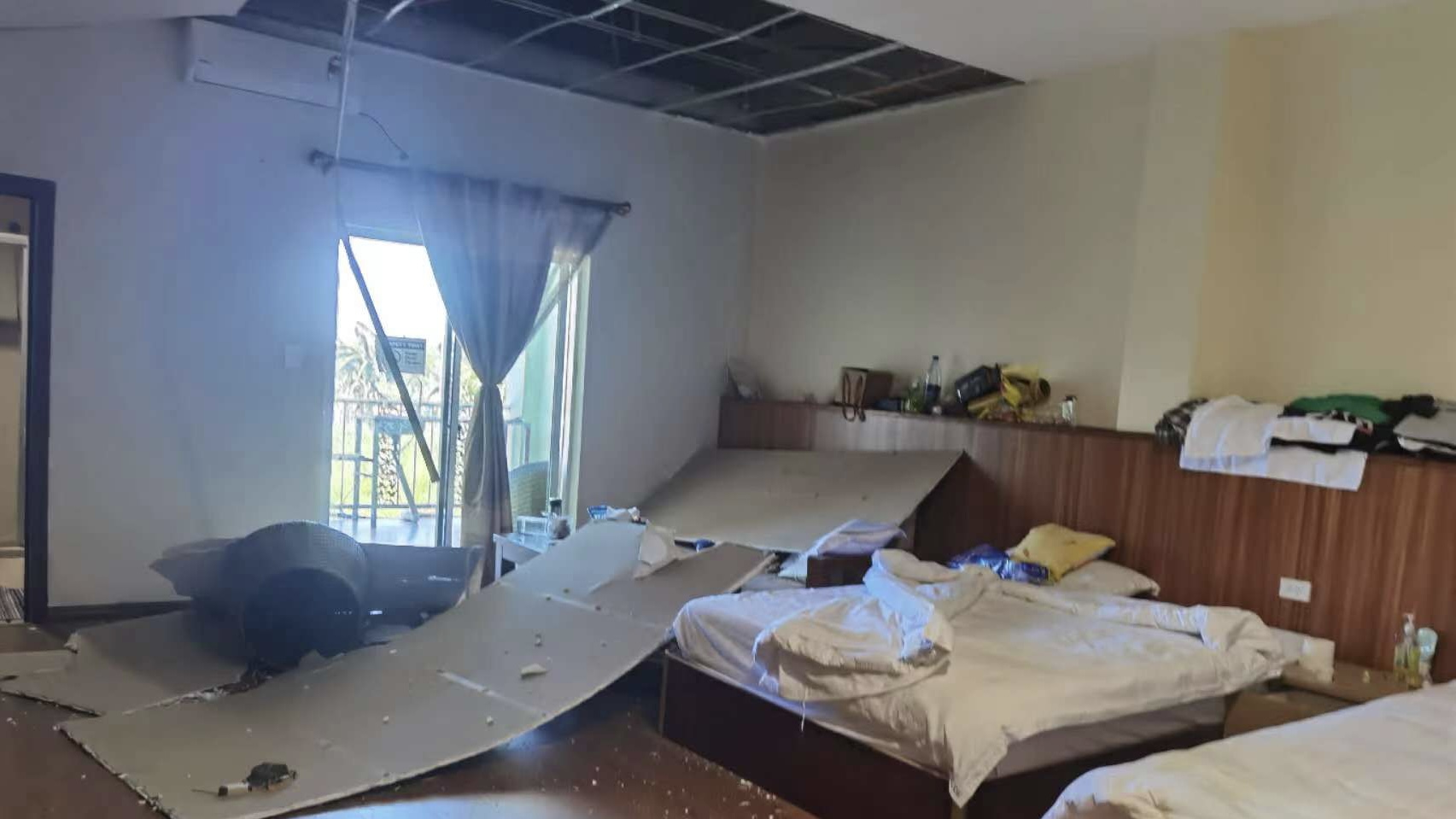 Authorities in the Solomon Islands said no tsunami warning would be issued after two earthquakes on Tuesday afternoon, including one with a magnitude of 7.0 just off the southwest coast.

The first quake hit at a depth of 15 kilometers, about 16 kilometers southwest of the area of Malango, said the United States Geological Survey, which had initially put its magnitude at 7.3.

A second quake, with a magnitude of 6.0, struck nearby 30 minutes later.

The Solomon Islands Meteorological Service said there is no tsunami threat to the country but warned about unusual sea currents in coastal areas.

There were no immediate reports of serious structural damage to buildings, but power was out in some areas of the city and people were rushing from their offices and fleeing to higher ground.