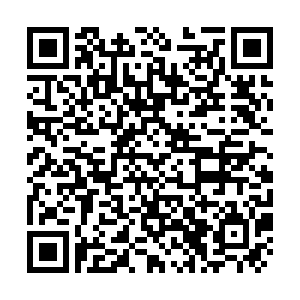 Malaysia's incumbent ruling coalition said on Tuesday that it has agreed to be in opposition after deciding not to support any coalition to form a government.

Barisan Nasional and incumbent PM Ismail Sabri Yaakob made the announcement on Twitter.

It remains unclear who will form the next government, as Saturday's general election resulted in a hung parliament.