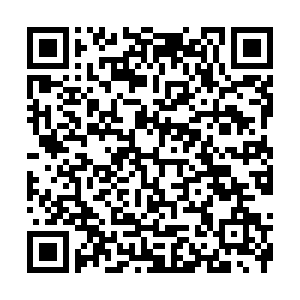 Local officials on Tuesday vowed to make every effort to treat the injured and investigate the cause of the fire in central China's Henan Province.

The blaze on Monday afternoon at a plant in Anyang City has left 38 dead and two others injured. It was put out around 10 p.m. Monday, with 89 people making it out of the building safely, the officials said.

The identities of the victims are still awaiting confirmation.

The company to which the plant belongs bears the main responsibility for the incident, the authorities said, adding that the company did not follow sufficient safety protocols.

Local authorities vowed to learn from the incident and ensure companies act responsibly to prevent such incidents from recurring.