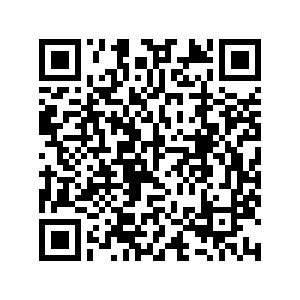 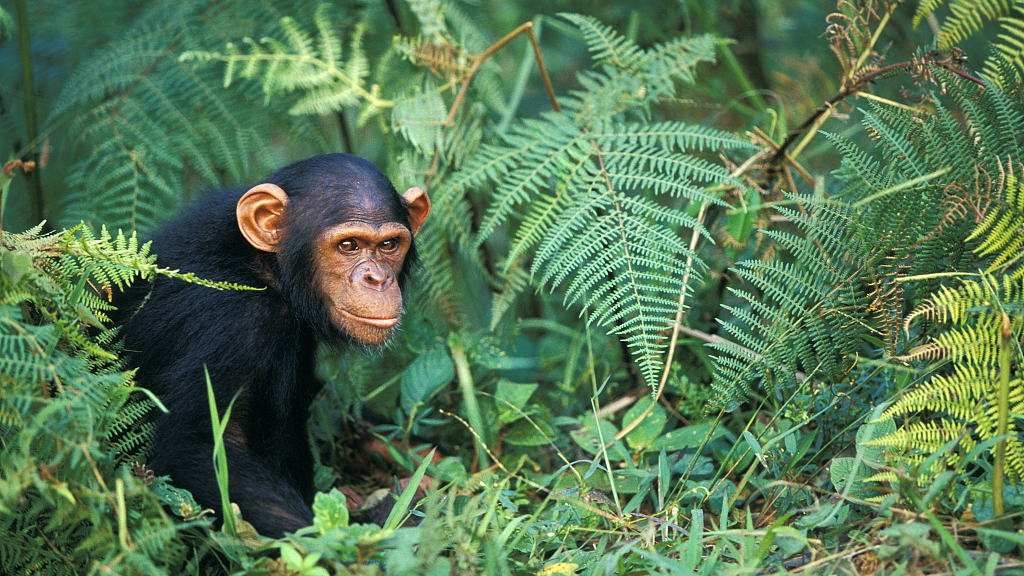 It has long been thought that chimpanzees express their needs or get each other's attention by pointing at something, but researchers have found that chimpanzees may be able to share their experiences.

In a study published in the latest issue of the Proceedings of the National Academy of Sciences in the United States, a team of researchers led by British university researchers documenting the activities of a wild chimpanzee mother and daughter in Uganda's Kibale National Park captured images of the adult daughter, Fiona, showing her mother, Sutherland, a leaf and later retrieving it.

Katie Slocombe, one of the report's co-authors and a professor of psychology at the University of York in the United Kingdom said, "It doesn't seem to want the mother to do anything with the leaf, exactly, it just seems to show it off, as if to say, 'This is pretty cool, right?' It's very human-like, a behavior that was once considered uniquely human."

Slocombe said that when Fiona showed the leaves, Sutherland was not interested at first and did not even look at them. But Fiona was very insistent until her mother looked down at the leaves, and then she was satisfied.

The researchers viewed more than 80 videos of chimpanzees of different ages and sexes displaying leaves, such as sharing food, begging to be groomed, and looking for playmates. The results showed that in close to 80 percent of the contexts, the chimpanzees showed the leaves and then drew the other person's attention for a brief period of time, in addition to no other social interaction. The researchers therefore believe that Fiona's approach may have been simply to share the experience.

This is the first time that humans have photographed chimpanzees in the wild, showing that this type of behavior may not be unique to humans. "Chimpanzees may have the ability and motivation to do this," Slocombe said.

According to the researchers, one view is that the ability to share experiences helps humans evolve cognitive abilities that distinguish them from other species, such as joint action, cooperation and language. From this perspective, the new findings may have implications for understanding the evolution of social cognition in humans and what makes the human mind unique.