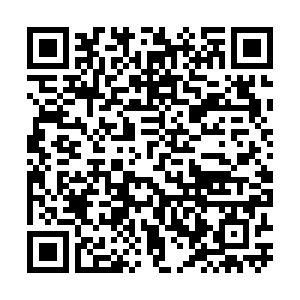 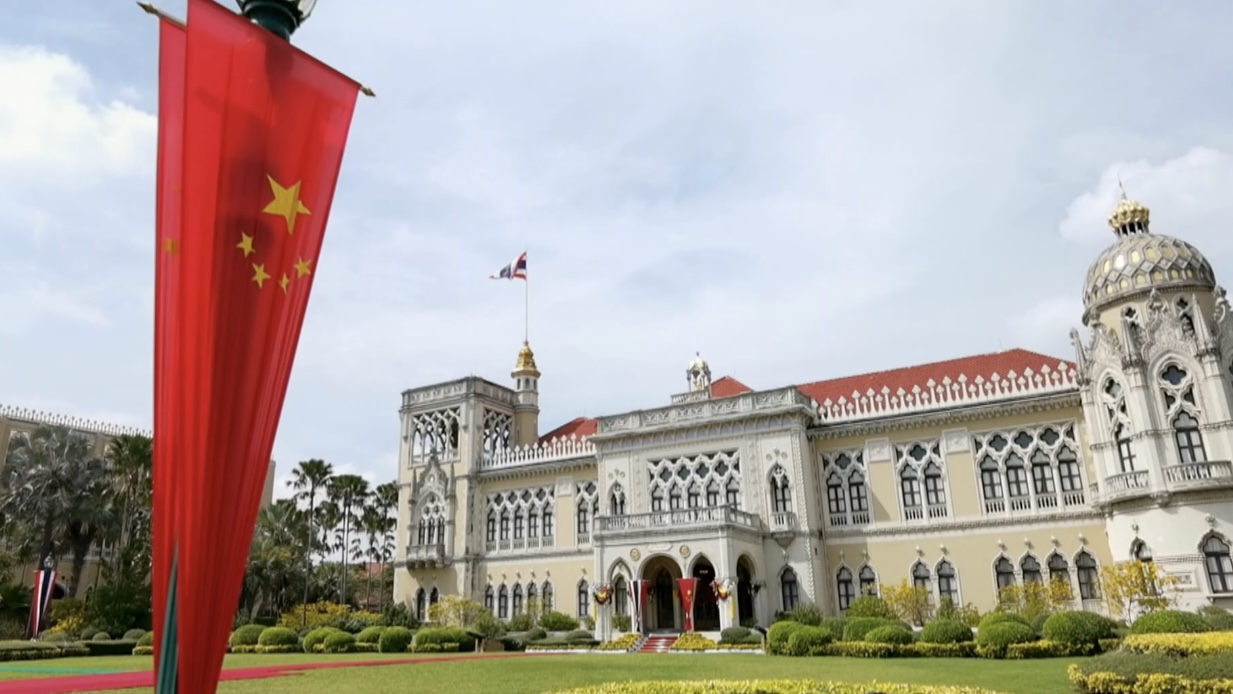 As part of his first overseas trip since the 20th National Congress of the Communist Party of China, Chinese President Xi Jinping paid an official visit to Thailand. This year marks the 47th anniversary of diplomatic relations between China and Thailand and the 10th anniversary of the comprehensive strategic partnership between the two countries. President Xi and Prime Minister Prayut Chan-o-cha have expressed their strong desire to strengthen bilateral relations.