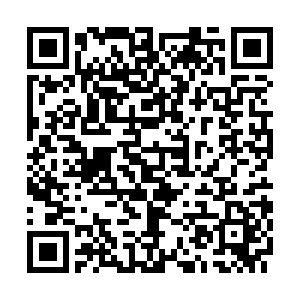 Chinese President Xi Jinping has ordered all-out efforts to rescue the injured after a fire at a plant in central China's Henan Province.

Xi, also general secretary of the Communist Party of China Central Committee and chairman of the Central Military Commission, asked authorities to console the families of the victims, investigate the cause of the accident and demand accountability according to law.

Xi urged to put the people and their lives first and investigate and rectify various kinds of risks and potential dangers, resolutely guard against and curb the occurrence of serious and major accidents.

The fire, which happened on Monday afternoon at the plant of a commerce and trade company in Anyang City, has left 38 people dead and two injured.

Relevant departments including the Ministry of Emergency Management have sent a working group to Henan to guide rescue work.

The work of on-site rescue, treatment of the injured, and investigation of the cause of the accident are underway.

(Cover: Firefighters put out a fire at the plant of a commerce and trade company in Anyang City, central China's Henan Province, November 21, 2022. /CFP)