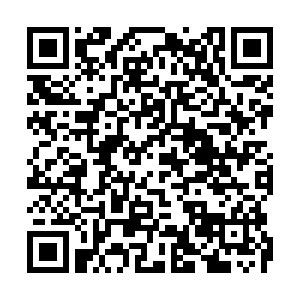 Chinese President Xi Jinping on Tuesday sent a message of condolences to his Indonesian counterpart, Joko Widodo, over an earthquake.

In his message, President Xi said he was saddened to hear that the earthquake has caused heavy casualties and property losses.

On behalf of the Chinese government and the Chinese people, Xi extended condolences over the deaths, and expressed sincere sympathies to the bereaved families and the wounded.

Xi also said he believes that under the leadership of Widodo and the Indonesian government, people in the affected areas will surely overcome the disaster and rebuild their homes.

State Councilor and Foreign Minister Wang Yi on Tuesday sent a message of condolences to Indonesian Foreign Minister Retno Marsudi, in which he said he believes people in the affected areas will return to normal life at an early date.

(Cover: Searching for survivors at the ruins of houses damaged by an earthquake in West Java, Indonesia, November 21, 2022. /CFP)