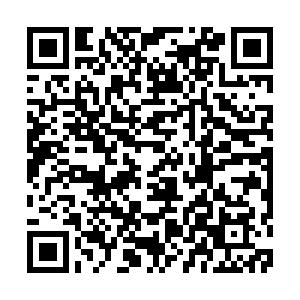 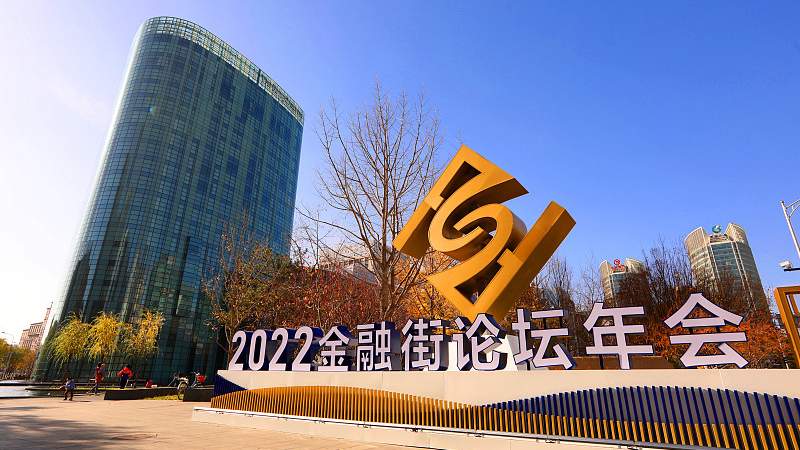 Officials and business executives spoke highly of the openness and development of the China's financial sector at the 2022 Financial Street Forum which closed on Wednesday in Beijing, eying more opportunities for investors at home and abroad.

The forum was held from Monday to Wednesday in Beijing Financial Street, which is dubbed the "brain" of China's finance sector as it hosts some national financial and monetary authorities as well as the headquarters of large financial institutions.

In the past 10 years, with Beijing's total financial assets increasing from 85 trillion yuan ($11.87 trillion) to 190 trillion yuan, the financial business has become the biggest pillar industry for the capital city, Li Wenhong, director of Beijing Local Financial Supervision and Administration, told the closing ceremony.

Since the financial street was launched in 1992, the national regulators and major financial institutions, as well as key financial infrastructure and industry organizations, gradually moved to the area, making it a key center of China's financial administration, Li said.

The development of Beijing's financial street came along with China's continuous opening up of its financial sector.

The past 30 years is a journey of opening up, reform, and innovation for China's capital markets, Qian Yujun, president of UBS China, said via video at the closing event.

Since 2018, China has dramatically lowered the barrier for foreign investors to access the Chinese market, with the example of UBS Securities being the first foreign-invested fully-licensed firm in China, he said.

"We are very pleased to see that foreign financial institutions have more and more new opportunities in China," he said, expecting China to continue its two-way financial opening-up, which refers to introducing high-quality foreign investment into the country while supporting Chinese institutions to invest overseas.

Against the backdrop of the pandemic, the financial sector's opening up and support to the real economy are of greater importance.

In 2020, the trade finance gap reached $1.7 trillion, and small- and medium-sized enterprises are disproportionately affected, Zhang Xiangchen, deputy director-general of the World Trade Organization (WTO), said in a video speech.

Financial service is a key part of global trade and the WTO expects to reduce trade barriers in the sector and promote the international development and openness of the financial service sector, he said.