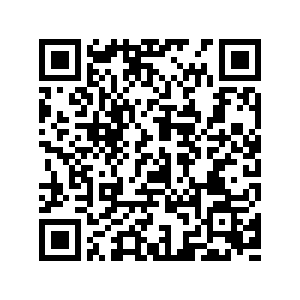 One person was killed and at least 22 people were injured after two explosions hit Jerusalem on Wednesday, the Times of Israel reported.

A car bomb explosion hit near a bus station at the entrance to Jerusalem. The blast is believed to be caused by an explosive device placed in a bag.

A second explosion hit another entrance to the city, Ramot junction, shortly after.

There has been no claim of responsibility for the devices left at the two entrances to the city, according to the Times of Israel.