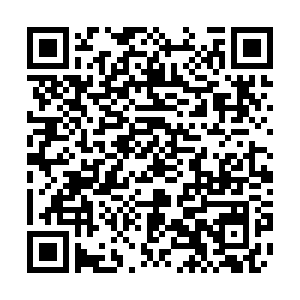 The ninth ASEAN Defense Ministers' Meeting Plus (the ninth ADMM-Plus) was held in Siem Reap, Cambodia on Wednesday to discuss ways to strengthen security, stability and prosperity in the region and in the world.

Under the theme "Solidarity for Harmonized Security," the meeting brought together defense ministers from ASEAN and its dialogue partners including Australia, China, India, Japan, New Zealand, South Korea, Russia and the United States.

He said the rise of geopolitical rivalries and tensions, the continued fight against COVID-19 pandemic, the food and energy crisis, the global economic downturn and war have formed a "perfect storm."

"The world is obviously at a critical juncture as multiple complex crises are posing unprecedented threats to the very foundations of peace, stability, and progress of many countries around the world," Hun Sen said. "Indeed, the decline of multilateralism harms us all."

The Cambodian leader said that the ADMM-Plus played an increasingly critical role in promoting mutual understanding through the candid exchange of views based on mutual respect, practical collaboration, and capacity building.

Hun Sen said interconnectedness, interdependence and cooperative security have been the cornerstone of peace and stability in the Asia-Pacific.

"It's necessary to find timely and effective solutions to those challenges to ensure peace, stability and prosperity in the region," he said at the event.

(Cover: A security member and canine inspect the media center near the venue for the ASEAN Defense Ministers' Meeting in Siem Reap, Cambodia, November 22, 2022. /CFP)