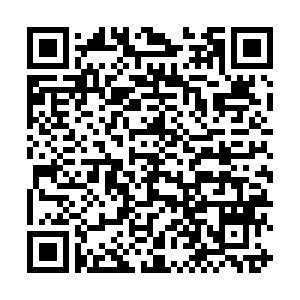 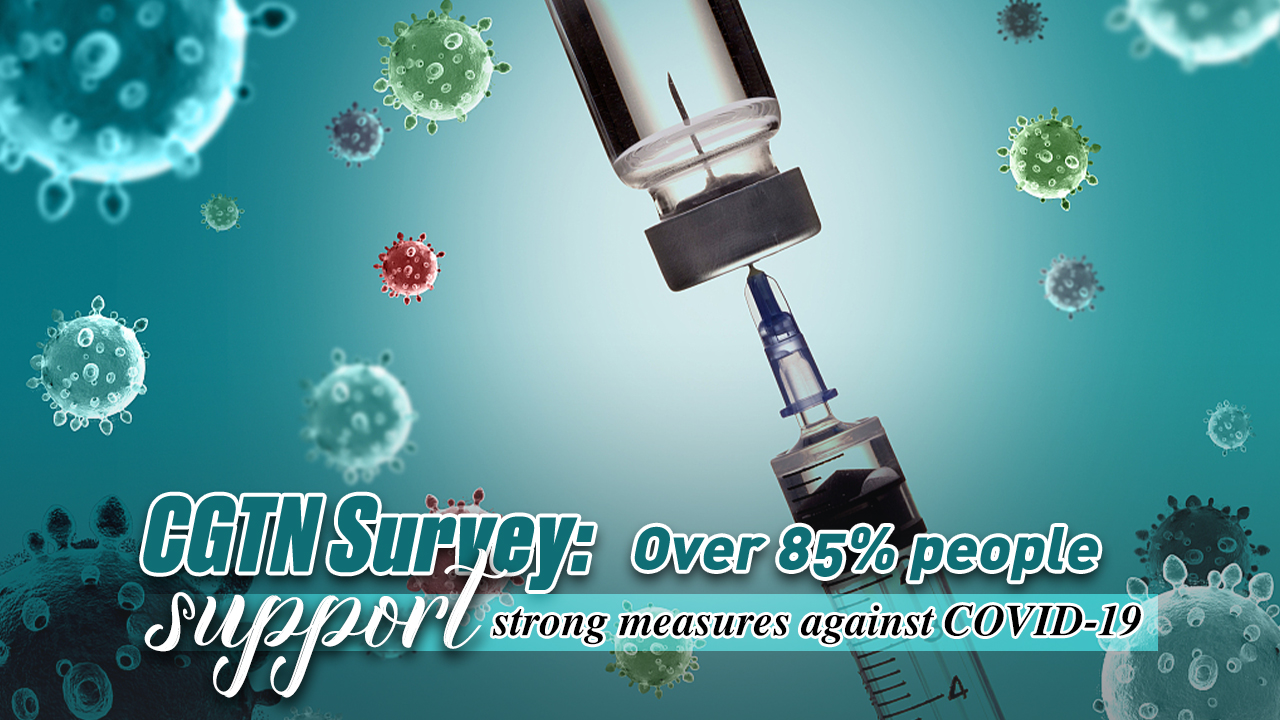 Over 85 percent of people believe in taking strong containment measures to prevent COVID-19 from infecting more people, according to an online global survey organized by CGTN.

Some people have been suffering from long COVID symptoms, such as fatigue, headache, shortness of breath and loss of smell, several months after being infected with the coronavirus. 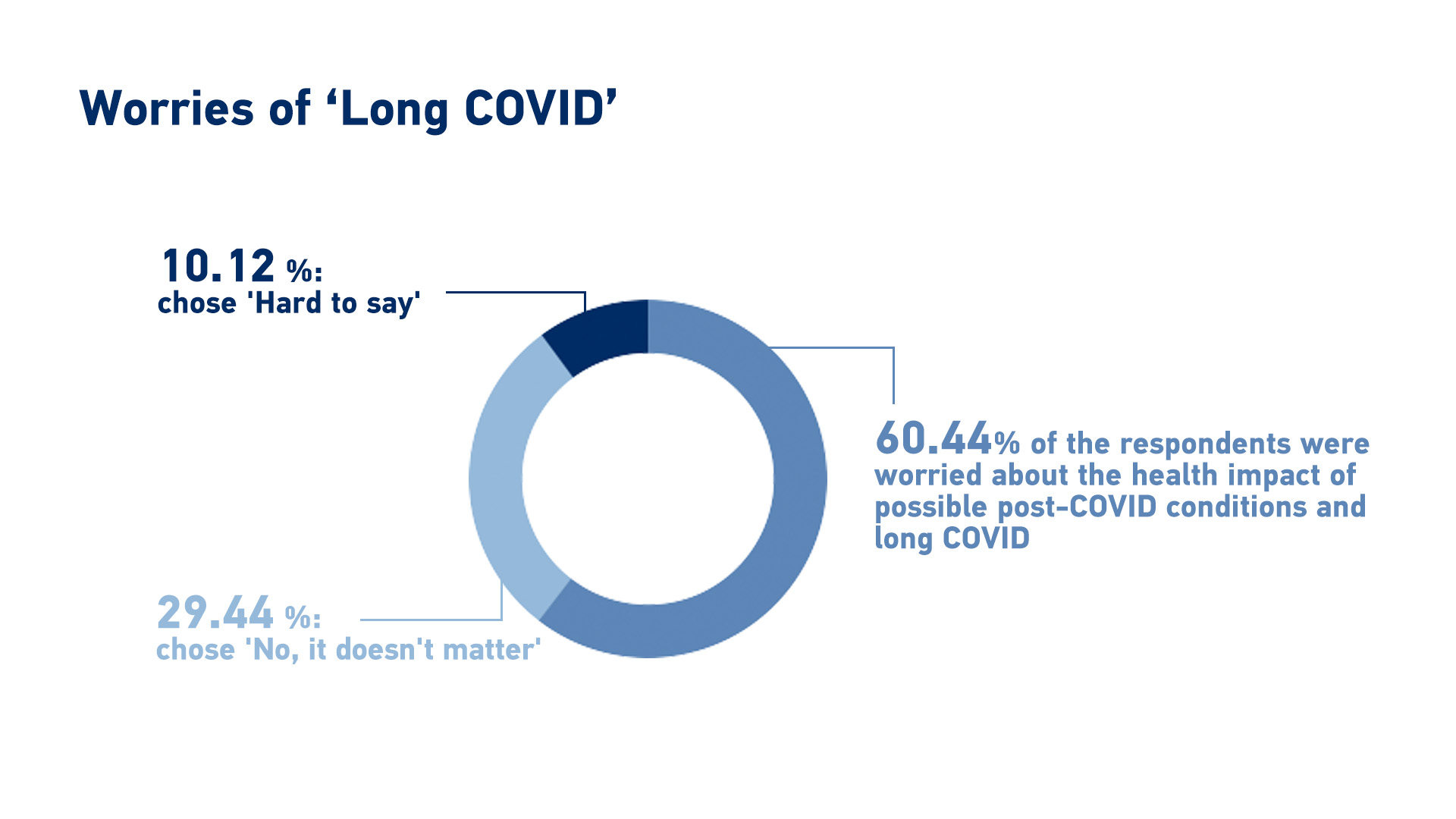 Precisely, 85.4 percent of the global respondents said that they support strong measures to prevent COVID-19 from infecting more people, and only 6.3 percent of them chose "No, it doesn't matter," while 8.3 percent opted "hard to say."

The COVID-19 pandemic continues to be a Public Health Emergency of International Concern this year, according to the World Health Organization (WHO), which has been urging countries to keep monitoring the situation and updating their response plans. 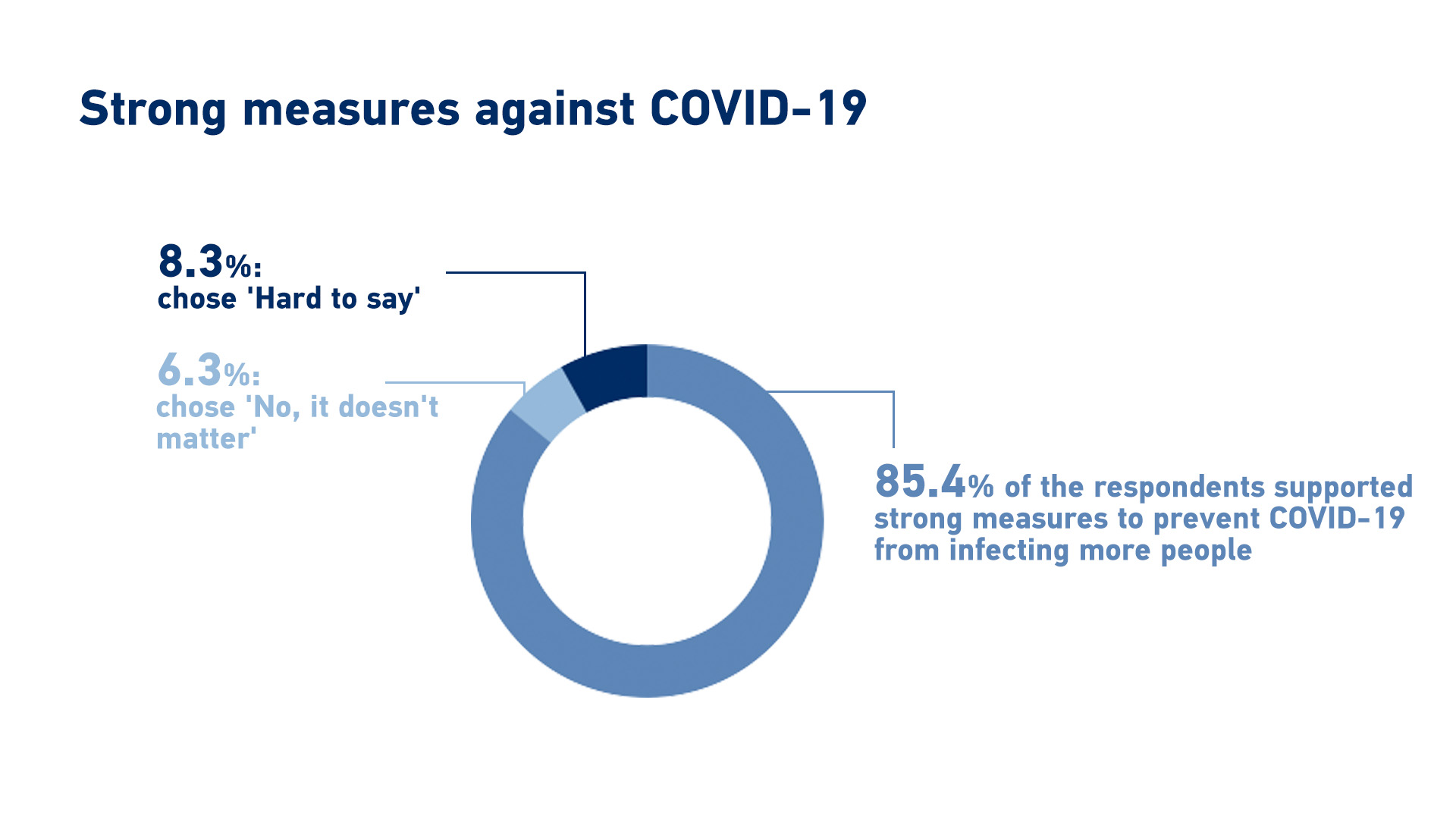 The CGTN survey comes at a time when the year 2022 witnessed the tragic milestone of 1 million deaths, according to the WHO, while the virus continues to mutate.

In the U.S. alone, there have been over 97 million COVID-19 cases and more than 1 million related deaths as of Tuesday, according to the WHO. Both numbers remain the highest in the world.

While acknowledging that the U.S. still has "a problem with COVID-19," the White House said "the pandemic is over" in the country, adding that "if you notice, no one's wearing masks. Everybody seems to be in pretty good shape."

In response to such comments, the Washington Post penned an editorial, writing straightforwardly that "the pandemic is surely not over."

"The pandemic is still raging, in the sense that a dangerous virus is infecting, sickening and killing people, mutating to survive and haunting the globe," the article wrote. "The pandemic has shifted, and normalcy has returned in many ways, but it is not over."

Across other Western countries that have taken lax approaches to the pandemic and ended most restrictions, the pandemic's outlook is also gloomy.

In the WHO European Region, at least 17 million people experienced long COVID in the first two years of the pandemic, and millions may have to live with it for years to come, said an article published by the WHO on September 13.

"One of the problems we have in the UK, of course, is all restrictions have been removed and people are assuming, as a consequence, that we're out of the pandemic, and there's been some very mixed messaging from government, including messages that somehow we're in a post-pandemic situation when we're clearly not," said Lawrence Young, a virologist and a professor of molecular oncology at the University of Warwick in Britain.

WHO senior adviser Bruce Aylward has also warned that richer nations must not step back from tackling COVID-19 as a global problem now, ahead of future potential waves of infection.

Aylward said that the group he coordinates, which focuses on equitable access to COVID-19 vaccines, treatments and tests worldwide, is not yet ready to move out of the emergency phase of tackling the pandemic and that countries need to be ready and have treatments in place for any further waves of infection.