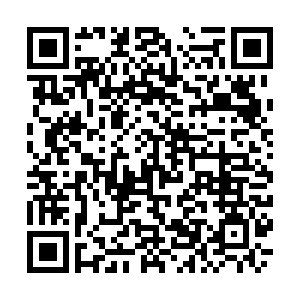 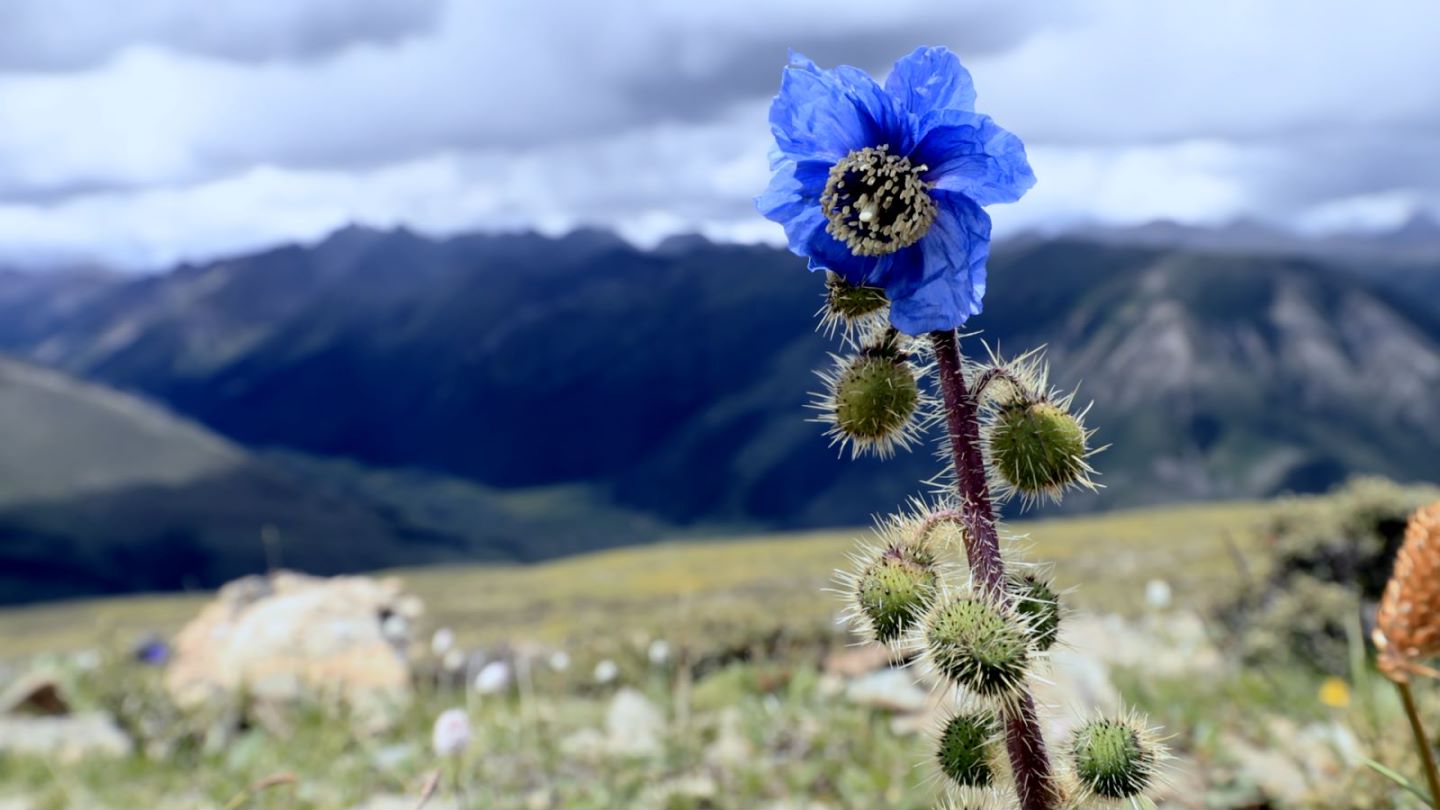 Other than the sky and the sea, blue is rarely seen in nature. On the plateau, however, many flowers manifest this charming color. They are mostly distributed in the frigid mountains at an altitude between 3,000 and 5,000 meters. Of the 49 species in the world, 38 live in China, which gives it the melodious nickname of "Oriental Beauty".

About 'Journeys in Nature': Chaqingsongduo Series

Chaqingsongduo National Nature Reserve is located in Baiyu County, Garze Tibetan Autonomous Prefecture in southwest China's Sichuan Province. It is a substantial base for biodiversity conservation in western China. This series presents the biodiversity on the plateau.