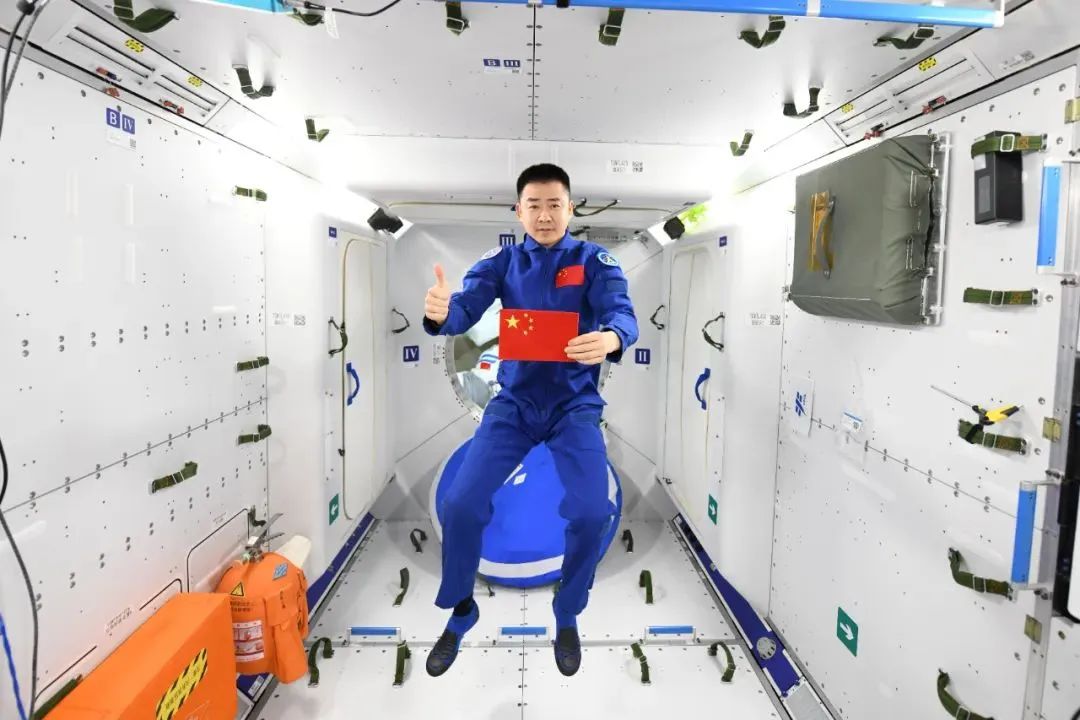 Chinese astronaut Chen Dong has set a national record for spending the most time living and working in space over multiple missions.

The China Manned Space Agency said on Tuesday that the two-time space traveler, who is aboard the orbiting China's space station, has become the first Chinese to stay in orbit for more than 200 days.

Chen broke the record set by China's first female astronaut Wang Yangping, who spent a total of 198 days in orbit over two missions.

Globally, cosmonaut Gennady Padalka holds the record for a total of 878-days spent on both the Mir Space Station and the International Space Station over multiple missions. That's equivalent to nearly two and a half years in space. 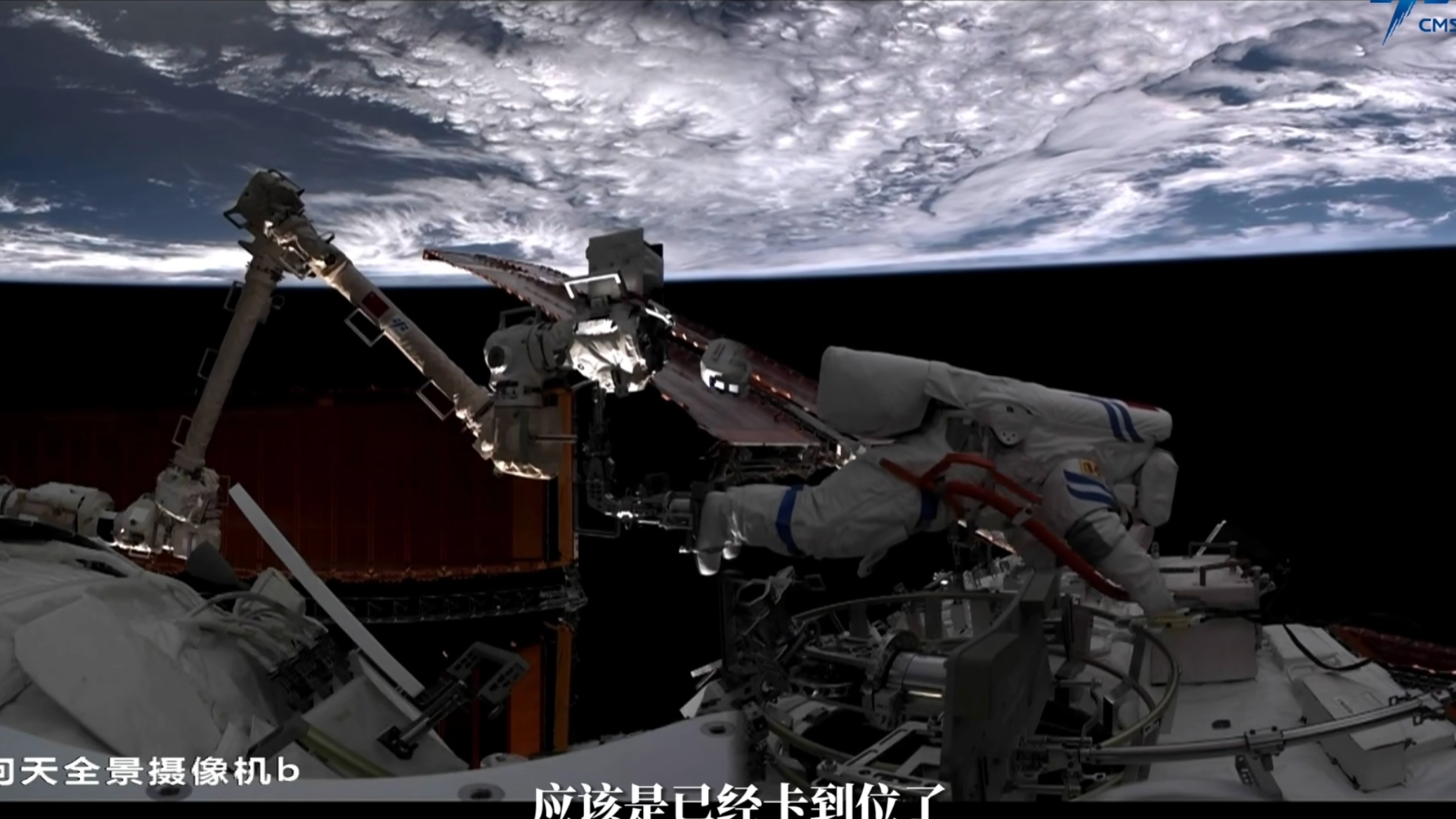 Together with taikonauts Liu Yang and Cai Xuzhe, Chen was sent to the space station aboard the Shenzhou-14 spaceship on June 5 for a six-month stay.

The crew has spent more than 170 days in orbit. This is the second time Chen has ventured into space, following his first 33-day Shenzhou-11 mission for Tiangong-2, the space station's predecessor, in 2016 with taikonaut Jing Haipeng.

"Chen is a perfectionist. He never leaves problems unsolved," said Jing. After his first space trip, Chen was conferred with a third-class medal and the honorary title "heroic taikonaut."

Chen was born in 1978 in central China's Henan Province. He was recruited into China's taikonaut team in May 2010.

Appointed as the mission commander, Chen has led the Shenzhou-14 crew to complete multiple tasks over the past five months, including three spacewalks, a series of scientific experiments, a live science lecture, and several in-orbit operations of rendezvous, docking and transposition. They have been called "the busiest space crew" by Chinese netizens.

During the mission, the trio in orbit oversaw the arrivals of the station's two lab modules, Wentian and Mengtian, and saw off two cargo crafts, Tianzhou-4 and Tianzhou-5.

"Building China's space station is the dream of all Chinese people. We are so lucky and happy to see that the construction of the space home will be completed in our hands," Chen said when the trio met the press ahead of the mission.

"We will make good use of such a platform to carry out more complicated sci-tech experiments, so as to generate more achievements to serve the world and benefit all mankind."

China is ready to send the next manned mission into space as the Shenzhou-15 spaceship and its carrier rocket were transferred to the launch site on Monday. Chen and his team members will be involved in the first Chinese space station crew handover in orbit when the Shenzhou-15 taikonauts arrive. The manpower on the station will grow to six for a short period before the Shenzhou-14 crew heads back to Earth in December.