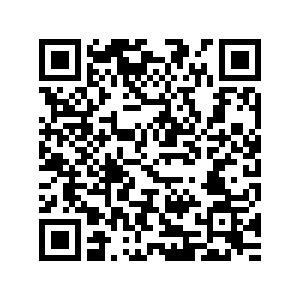 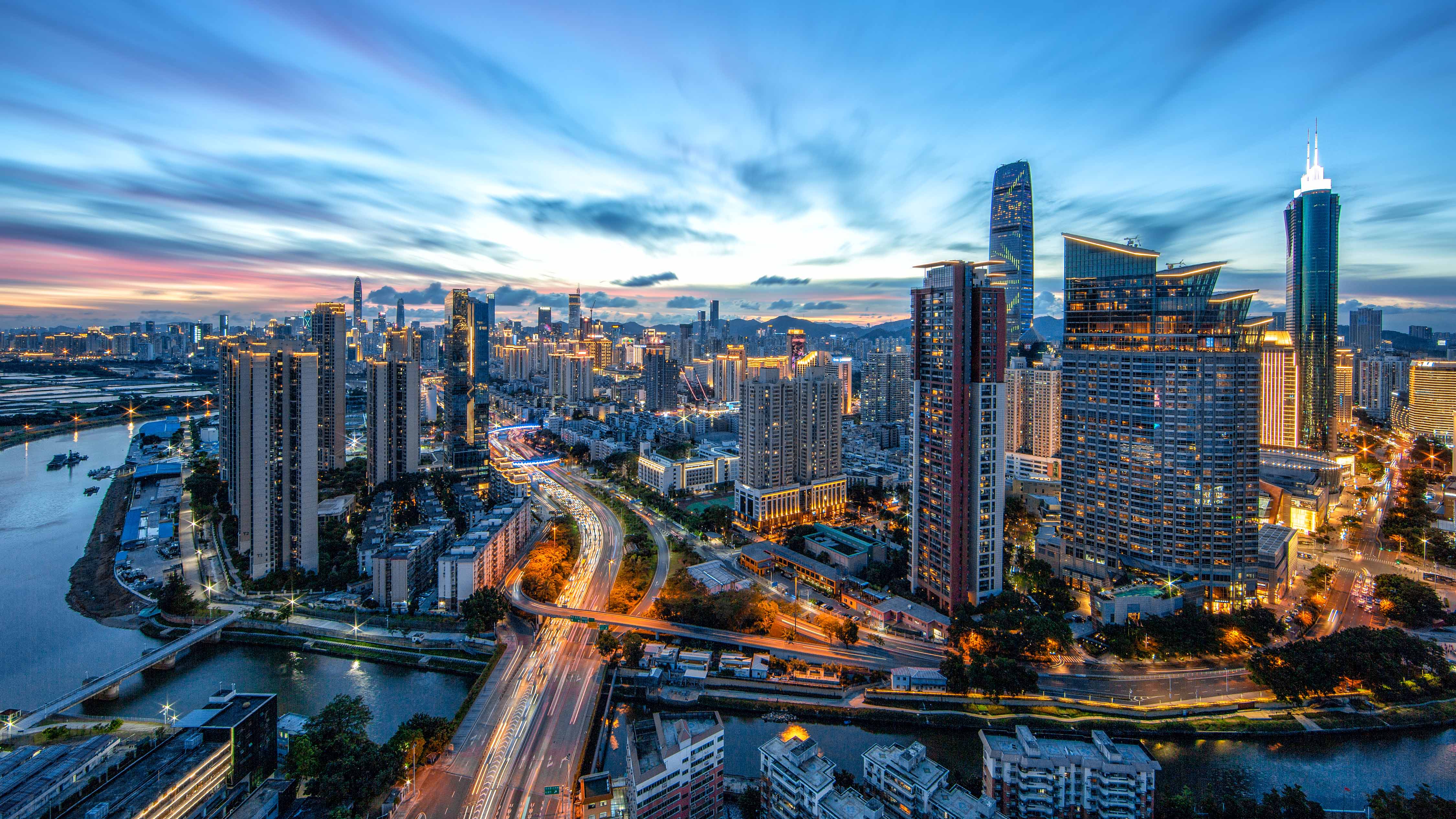 At the end of 2021, the number of cities nationwide reached 691, and 64.7 percent of the Chinese population lived in urban areas. That figure was only around 10 percent at the founding of the People's Republic of China in 1949. China sees human-centric urbanization as the necessary route to its modernization. It will effectively unleash the huge potential of domestic demand and is of great significance to China's economic development.