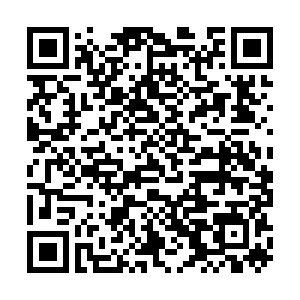 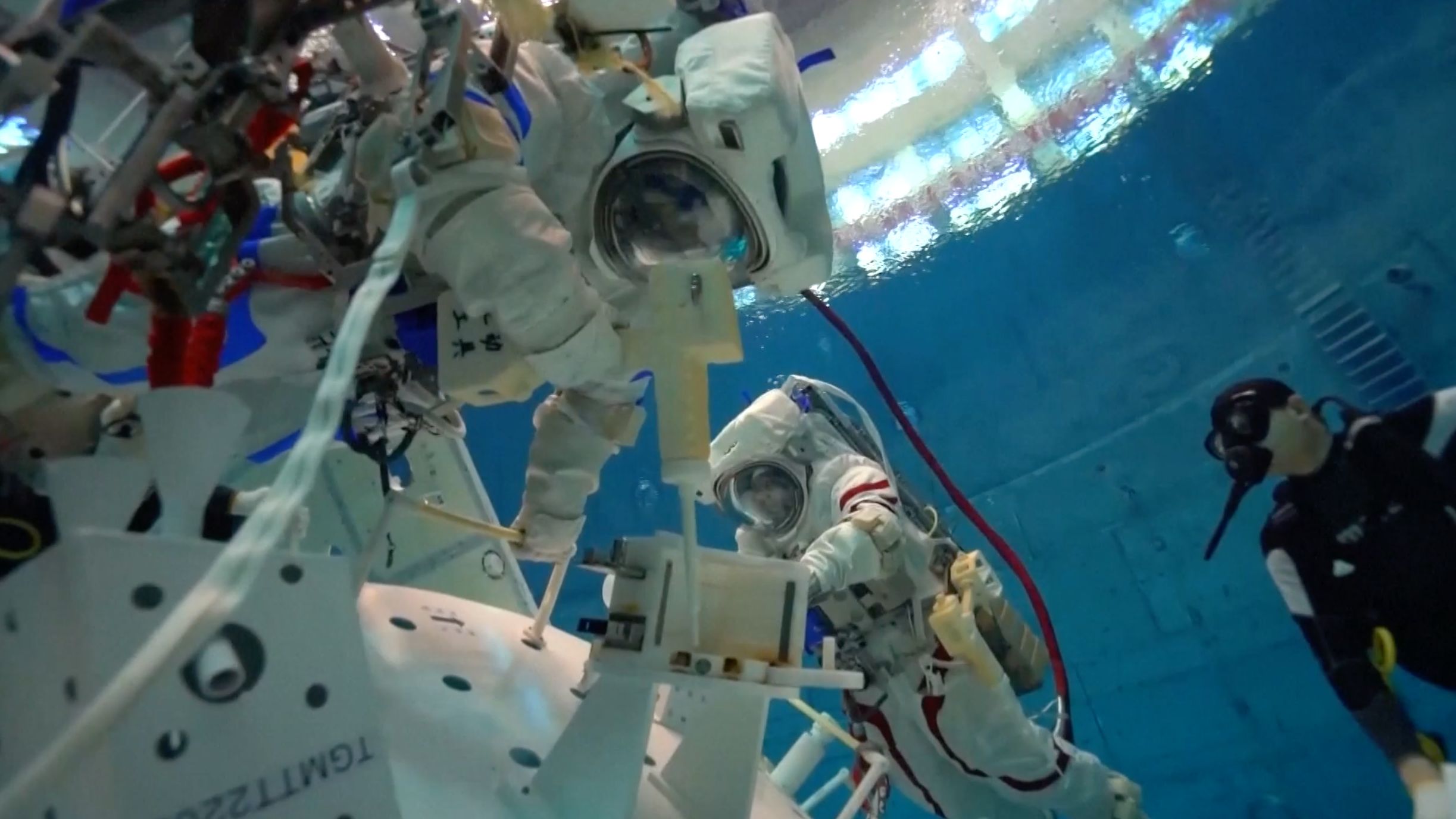 China will send its third generation of taikonauts on space missions in 2023. The new class of 18 taikonauts will include one female. There will be seven pilots, seven flight engineers and four payload specialists. According to China's planned space program, at least two 3-taikonaut crews will carry out space missions annually.