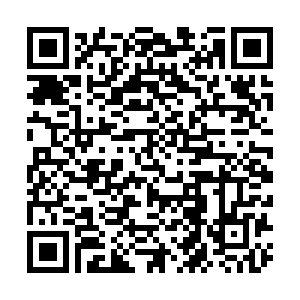 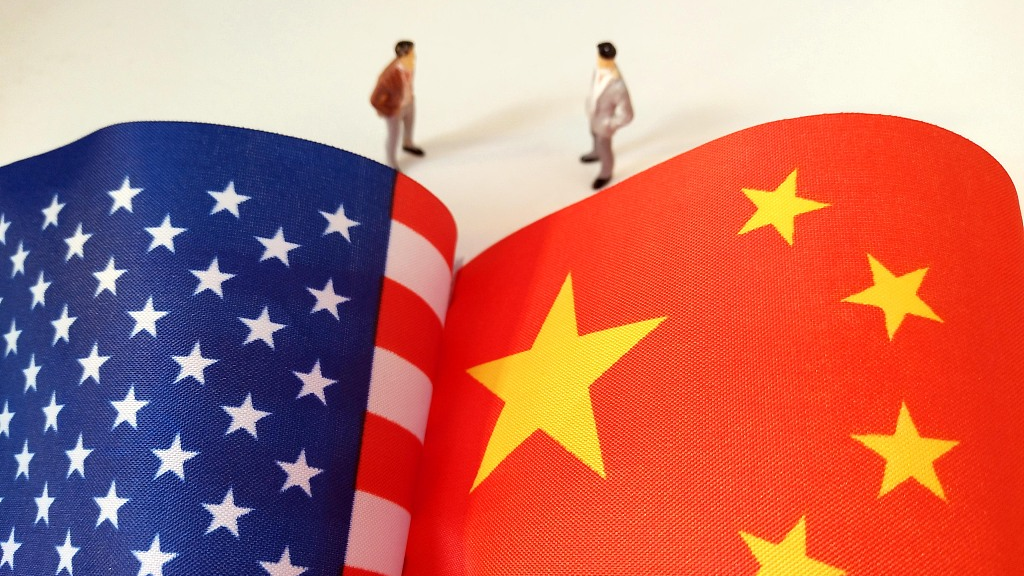 In rapid succession, top Chinese and American officials are holding important meetings, which began at the G20 summit in Indonesia last week. Chinese President Xi Jinping and U.S. President Joe Biden held their first face-to-face meeting since Biden became president. And on November 22, it was time to talk defense.

According to Xinhua, U.S. Secretary of Defense Lloyd Austin requested a meeting with the Chinese State Councilor and Defense Minister Wei Fenghe on the sidelines of the ASEAN Defense Ministers' Meeting-Plus in Cambodia.

China's Taiwan region was the centerpiece of the conversation, according to Pentagon Press Secretary Air Force Brig. Gen. Pat Ryder. The Associated Press reported that Ryder stated America's "opposition to unilateral changes to the status quo" in regards to Chinese mainland and Taiwan region. Ryder asserted that Austin called on China to refrain from "destabilizing actions" toward Taiwan region.

One is forced to ask exactly, which country has been responsible for "destabilizing actions" toward Taiwan region.

Provocative actions from multiple U.S. politicians, who have visited the island of Taiwan throughout the summer and fall, have strained tensions between China and United States. The Speaker of the U.S. House of Representatives, Nancy Pelosi, engaged in a high-profile visit to Taipei, spending a few hours on the island in early August. She parroted U.S. talking points and smiled for the cameras before leaving. She accomplished nothing positive, despite her office contending that she showed strength in the face of sharp criticism from China.

Since then, the U.S. has agreed to sell $1.1 billion in arms to China's Taiwan region and much more appears on the way. The Senate Foreign Relations Committee approved the "Taiwan Policy Act of 2022" on September 14, which, if left unchecked, could mean $6.5 billion worth of military weaponry reaching Taiwan region over the next five years. And last month, the U.S. announced the potential for it to jointly produce weapons with the region.

Such "largesse" passes for responsible leadership in Washington, where Democrats and Republicans both agree that "China is a dangerous nation determined to undermine the world order." One must remember that the world order the U.S. wants is one in which China can be viewed as a responsible nation only if it were to adopt Western attitudes about democracy, economics and more. 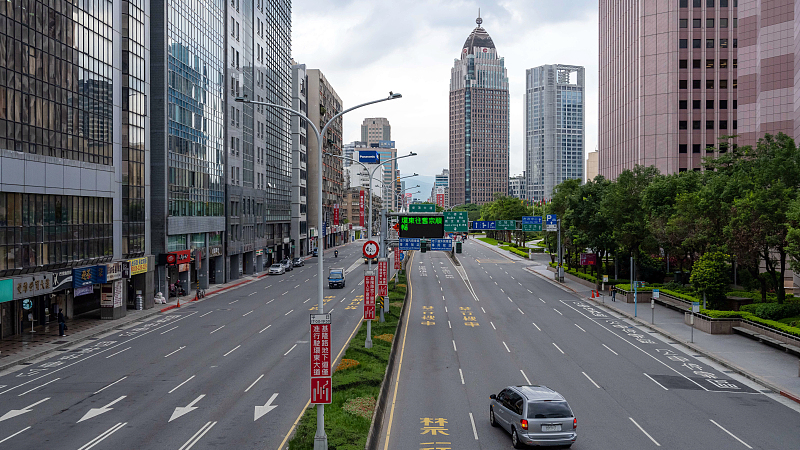 Meanwhile, visits to Taiwan island and the billions of US dollars in weapons sales anger China, which asks why the U.S. endorses the one-China principle while stoking the opposite idea.

After the meeting in Cambodia, the Chinese Defense Ministry said, "responsibility for the current situation facing China-U.S. relations is on the U.S. side, not on the Chinese side." Wei affirmed that the U.S. must show more respect to China's strategic interests.

Wei reminded Austin that Taiwan question represented a "red line" that no foreign power will cross without reprisals. He added that China's military "has the backbone, the determination, the confidence and the ability to resolutely safeguard the unity of the motherland," according to a statement from the Chinese defense ministry.

The two military leaders agreed in Cambodia that the two sides should act in accordance with the decisions reached by President Xi and President Biden, which include addressing the challenges in bilateral ties, ensuring that crisis management and control procedures are strengthened, as well as maintaining regional security and stability.

The next high-level meetings between Chinese and U.S. officials would likely take place early next year. U.S. Secretary of State Antony Blinken is scheduled to visit Beijing. According to the New York Times, the visit "would have the same broad aims as the meeting [between Xi and Biden] in Bali: to keep the lines of communication open and to have frank exchanges about important issues at senior levels in order to avoid conflict."

The U.S. could avoid conflict by practicing what it preaches: The one-China principle is clear, and that means Taiwan region belongs to China. China's concerns over America's "strategic ambiguity" relating to whether the U.S. would respond militarily if the island faced military actions deserves greater clarity. A military response would demonstrate that the U.S. sees the one-China principle as mere words and it would violate China's assertion that the internal affairs of any nation ought not be of interest to another sovereign nation.

U.S. President Joe Biden, Secretary of State Antony Blinken and Secretary of Defense Lloyd Austin have should think deeper on those issues during the upcoming holiday season. Meanwhile, one can hope that Pelosi remains on American soil in the new year while she will soon enjoy her retirement years from public life.