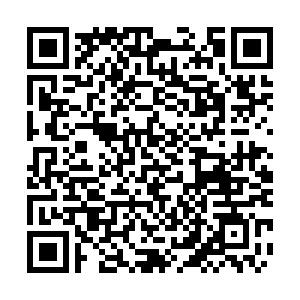 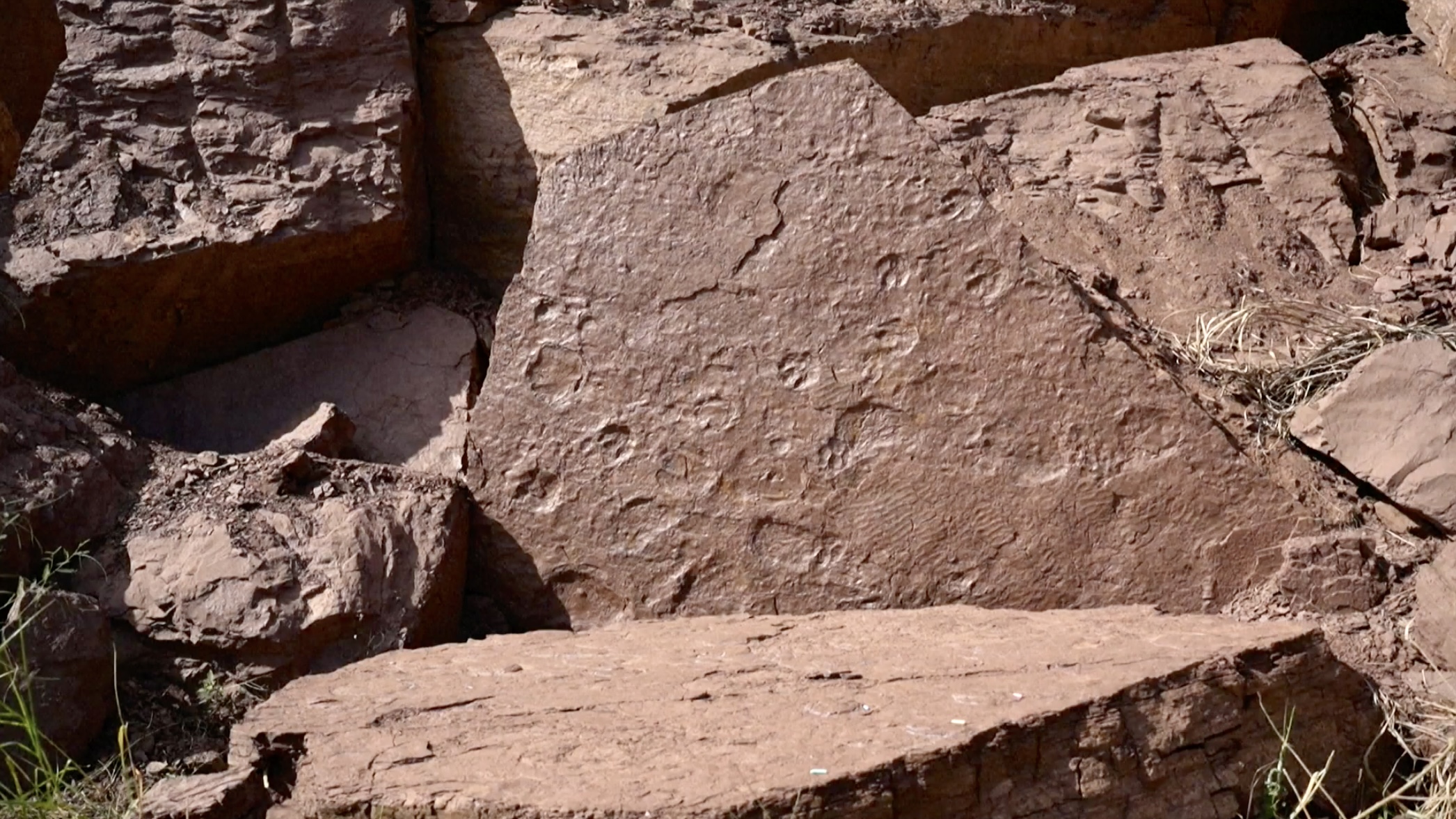 Rare dinosaur footprint fossils were uncovered in Longyan City, east China's Fujian Province, after a rockfall. Paleontologists believe that the footprints were from the period prior to the mass extinction of dinosaurs tens of millions of years ago. Most of the dinosaur footprint fossils around the world are from the Jurassic and the Upper Cretaceous periods, while these fossils are believed to be from the last days of the dinosaurs.