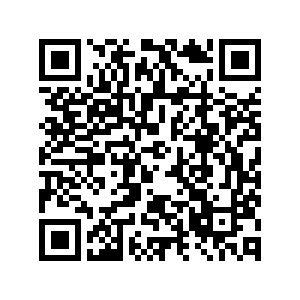 Three people were killed and six others were injured in a Russian air strike on a two-storey building in the Ukrainian capital, the Kyiv city military administration said on the Telegram messaging app on Wednesday, as Kyiv was hit by several explosions on the day.

Kyiv Mayor Vitali Klitschko also said on social media that water supply had been cut off due to Wednesday's shellings.

Russia has not yet commented on the Ukrainian accusation.