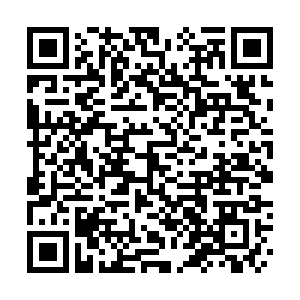 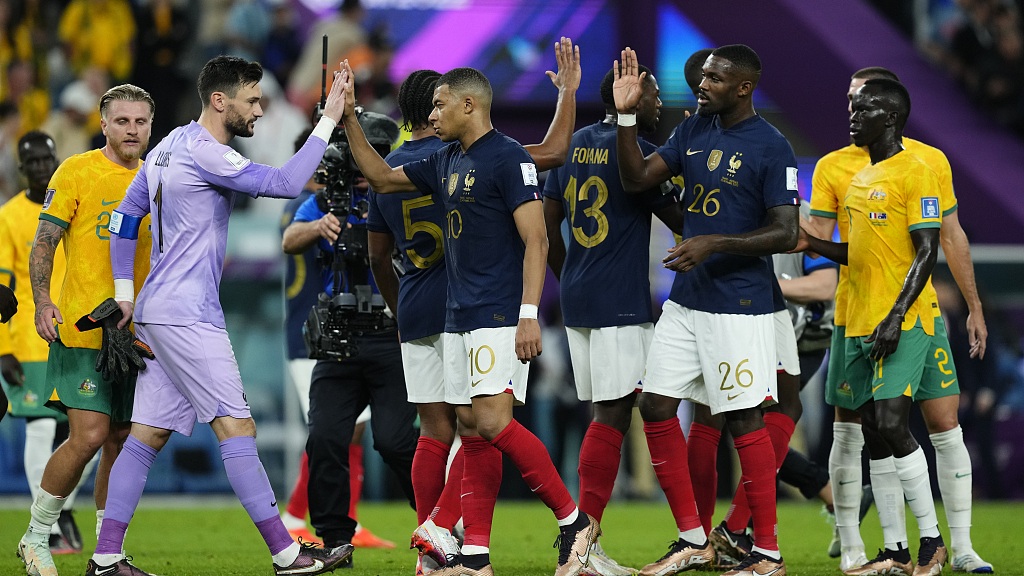 France started their World Cup defense with a 4-1 win over Australia in Group D on Tuesday.

In the other Group D match, Denmark, semifinalists of Euro 2020, were held to a goalless draw by Tunisia.

Also on Tuesday, Argentina were stunned by Saudi Arabia 2-1 in Group C, while Robert Lewandowski missed a penalty as Poland were held to a goalless draw by Mexico.

Australia took a surprise lead in the ninth minute when Craig Goodwin fired home Matthew Leckie's cross, but France levelled the match in the 27th minute thanks to Adrien Rabiot's header.

Olivier Giroud put France ahead five minutes later, and Kylian Mbappe made it 3-1 for the defending champions with a header from Ousmane Dembele's cross in the 68th minute. Mbappe then set up Giroud's second goal of the night in the 71st minute, giving themselves a comfortable win.

The biggest surprise of Tuesday came when Argentina fell short in their opener against Saudi Arabia.

Lionel Messi gave Argentina an early lead with a penalty in what would be his last World Cup trip, while three goals were ruled out for them for being offside in only 13 minutes in the first half.

As Saudi Arabia came back with two goals by Saleh Alshehri and Salem Aldawsari after the halftime break, Argentina suffered their first opening defeat in the World Cup since 1990.