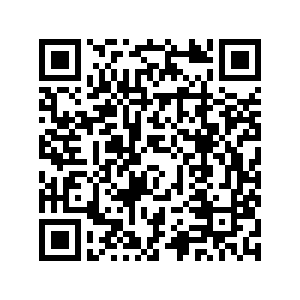 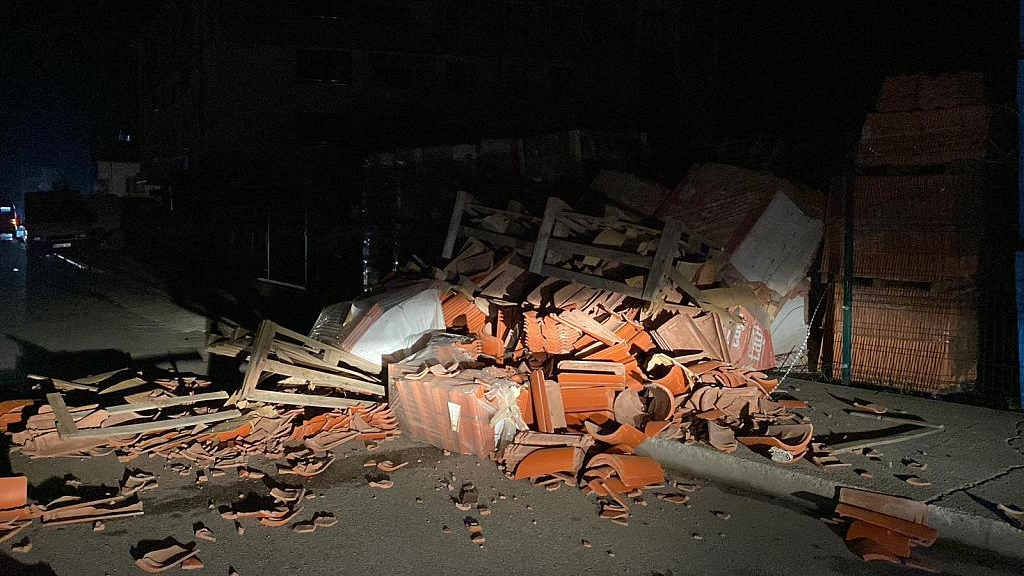 At least 80 people were injured including one critically after a magnitude-5.9 earthquake struck northwestern Türkiye on Wednesday, according to the country's disaster agency.

The seriously injured, a 28-year-old Afghan national, suffered a cerebral hemorrhage after falling from the first floor during the earthquake, and he is currently on a respirator, Health Minister Fahrettin Koca previously said.

The quake hit Duzce Province at 4:08 a.m. local time with its epicenter in Golyaka, a district in Duzce about 200 km east of Istanbul, according to the Turkish Disaster and Emergency Management Authority (AFAD).

After the earthquake, over 100 aftershocks have been recorded, the AFAD said but there were so far no reports of deaths or major destruction.

"We almost completed our checks in the villages around Golyaka. There is no severe damage reported; only some barns were wrecked in these places," Interior Minister Suleyman Soylu said on broadcaster TRT Haber.

"There was a power cut during the quake but authorities are reinstating power now," he said.