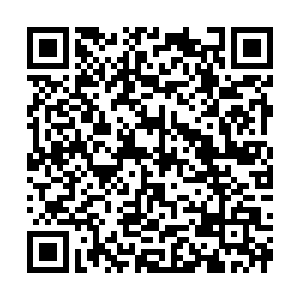 Manchester United's owners said Tuesday they were ready to sell the club, potentially bringing down the curtain on an acrimonious 17 years under the Glazer family.

"The board will consider all strategic alternatives, including new investment into the club, a sale, or other transactions involving the company," United said in a statement.

Manchester United fans have been clamoring for a change of ownership and the Glazers have been the target of intense criticism as the team has gone five years without winning a trophy. The last silverware they won was the Europa League and League Cup back in 2017.

Also on Tuesday, the club said that star striker Cristiano Ronaldo will leave with immediate effect, marking a bitter end to the Portugal captain's second spell at Old Trafford after he said he felt betrayed by the club.

The Glazers have been unpopular with supporters ever since a £790 million ($934 million) leveraged takeover in 2005 burdened the club with huge debts.

Manchester United shares jumped as much as 20 percent on Tuesday after Sky News first reported on the sale process, giving the club a market capitalization of $2.6 billion.

At its peak as a public company, it had a market capitalization of $4.3 billion in 2018.