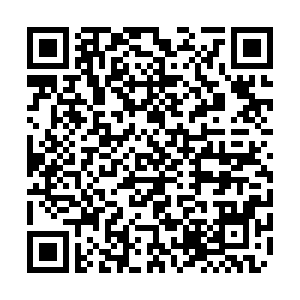 A shooting at a Walmart in Chesapeake, Virginia, late on Tuesday resulted in seven fatalities including the shooter, local authorities said on Wednesday.

"Chesapeake Police confirm seven fatalities, including the shooter, from last night's shooting at Walmart on Sam's Circle," the City of Chesapeake tweeted.

The shooter was a store employee who killed himself afterward, police said later on Wednesday.

"We believe it was a self-inflicted gunshot wound," Chief of Chesapeake Police, Mark Solesky told a news conference. He said the shooter opened fire with a pistol and that the motive was not yet known.

(Cover: A Virginia State Trooper ties crime scene tape at the scene of a mass shooting at a Walmart in Chesapeake, Virginia, U.S., November 23, 2022. /CFP)