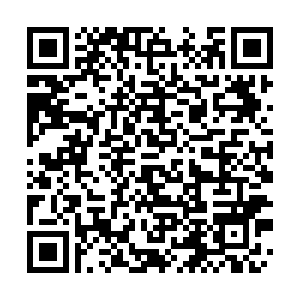 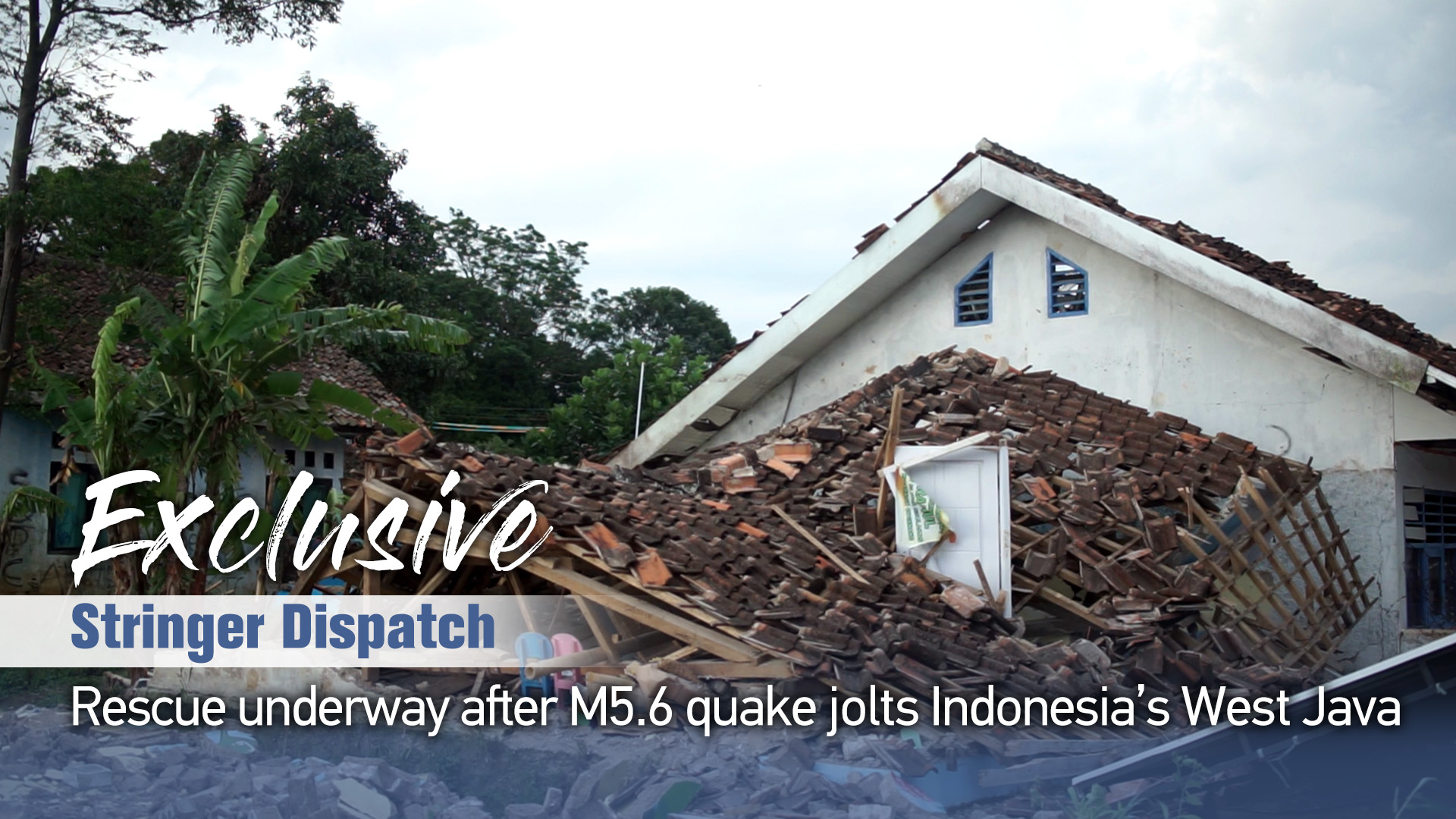 A magnitude-5.6 earthquake struck Indonesia on November 21, killing at least 268 people and injuring over 1,000, including about 300 seriously, and the death toll is rising, the National Agency for Disaster Management has reported. The local government has launched an emergency response and declared a one-month state of emergency in the affected area. More than 21,000 houses and infrastructure facilities were damaged and rescue workers are still combing through collapsed buildings.

CGTN stringers went to the affected area to survey the damage and rescue operations.