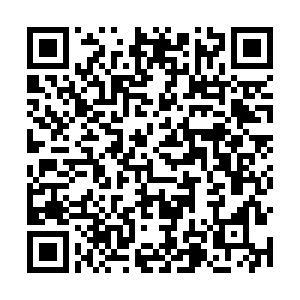 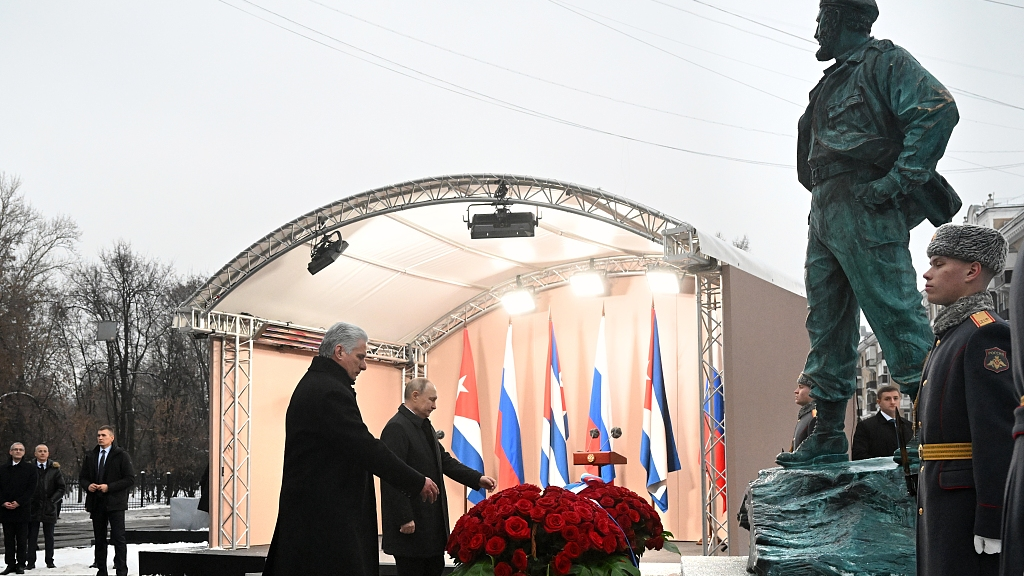 Russian President Vladimir Putin and his Cuban counterpart Miguel Diaz-Canel Bermudez voiced common readiness on Tuesday to deepen relations between the two countries in the face of U.S. sanctions against both countries.

"The Soviet Union and Russia have always supported the Cuban people in their struggle for independence and sovereignty. We have always opposed any restrictions, embargoes, blockades and so on. We have always backed Cuba on international platforms," Putin said in a meeting with Diaz-Canel at the Kremlin.

"Relying on the firm foundation of friendship, we must certainly move forward and enhance our cooperation in the current conditions," he told Diaz-Canel, who is paying an official visit to Russia from Saturday.

Cuba appreciates Russia's efforts and role in orienting the world toward multi-polarity and wants to continue to promote relations with Russia, Diaz-Canel said.

Before their talks, Putin and Diaz-Canel took part in an unveiling ceremony for the monument to Cuba's late leader Fidel Castro in Moscow.

During their talks on Tuesday, Vyacheslav Volodin, the Russian parliament speaker, called Cuba "a symbol of the struggle of independence" during talks on Tuesday, according to a readout published on the State Duma website. Diaz-Canel asserted that "Russia can always count on Cuba," and condemned U.S. sanctions against Moscow as "coercive" and "unfair." 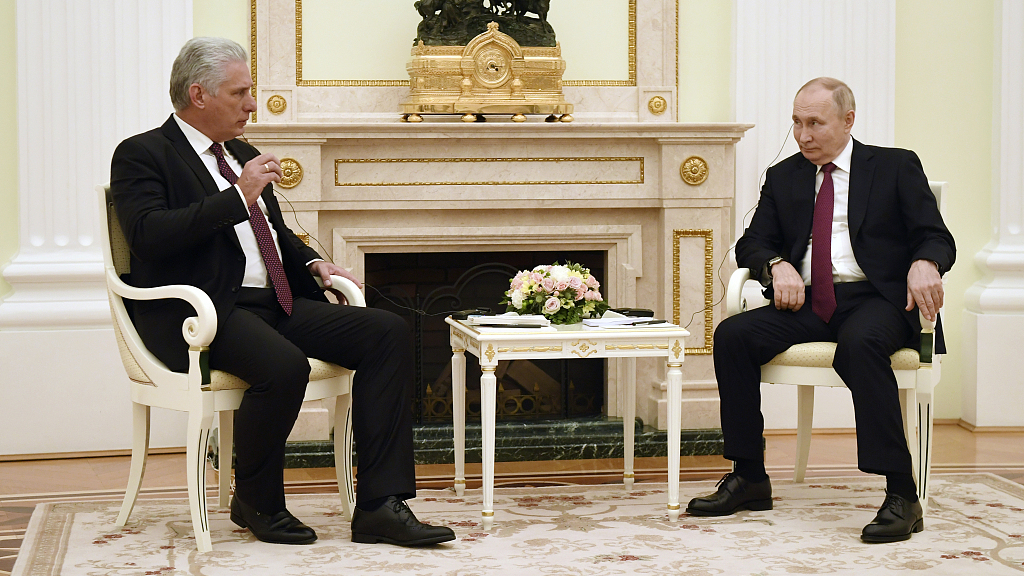 Russia, hit by Western sanctions over the conflict in Ukraine, is looking to strengthen political and economic ties with other countries opposed to what it calls U.S. hegemony. Cuba has been under a U.S. economic embargo since 1962 after the Communist revolution led by Fidel Castro.

Cuban state media reported that Diaz-Canel's agenda will focus on the energy sector, very sensitive for the island as it battles shortages of food, medicines and fuel. Hours-long daily blackouts have occurred in Cuba's largest cities, sparking protests.

The Cuban government has acknowledged the problem and accused U.S. sanctions, which were tightened under former President Donald Trump, of causing poverty and indirectly fueling protests.

In late September, Hurricane Ian tore through western Cuba and caused an island-wide blackout, leaving the government grappling with a deepening energy crisis and simmering discontent among Cubans.

Citing independent estimates, AP reported that Russia has shipped an estimated $352 million in oil to Cuba since the start of the Russia-Ukraine conflict, the biggest inflow from Russia this century and enough to cover about 40 percent of the shortfall in the island's supplies.

Mentioning the energy crisis Cuba faced due to U.S. sanctions, Li Haidong, a professor with the Institute of International Relations at China Foreign Affairs University, told Global Times that Diaz-Canel's visit to Russia is helpful to maximize the transmission of Russian energy to Cuba and strengthen the economic ties and social communication between both countries.

Li also noted that Diaz-Canel's visit is conducive to lifting Cuba's influence in international affairs and the country will play a role in negotiating Russia-Ukraine conflict in the future.