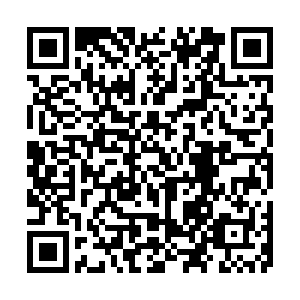 The United Kingdom's top court ruled on Wednesday that Scotland cannot hold a second independence referendum without first getting the approval of the British government.

"The Scottish Parliament does not have the power to legislate for a referendum on Scottish independence," Robert Reed, the president of the UK Supreme Court, said.

Scottish First Minister Nicola Sturgeon said on Wednesday that she was disappointed by the ruling but would respect it.

"While I am obviously very disappointed by it, I do accept and respect the judgement of the court," she later told a press conference.

(Cover: Members of the media wait outside the United Kingdom Supreme Court as a case continues to decide whether the Scottish government can hold a second referendum on independence next year without approval from the British parliament, in London, Britain, November 23, 2022. /Reuters)