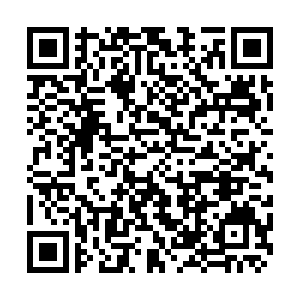 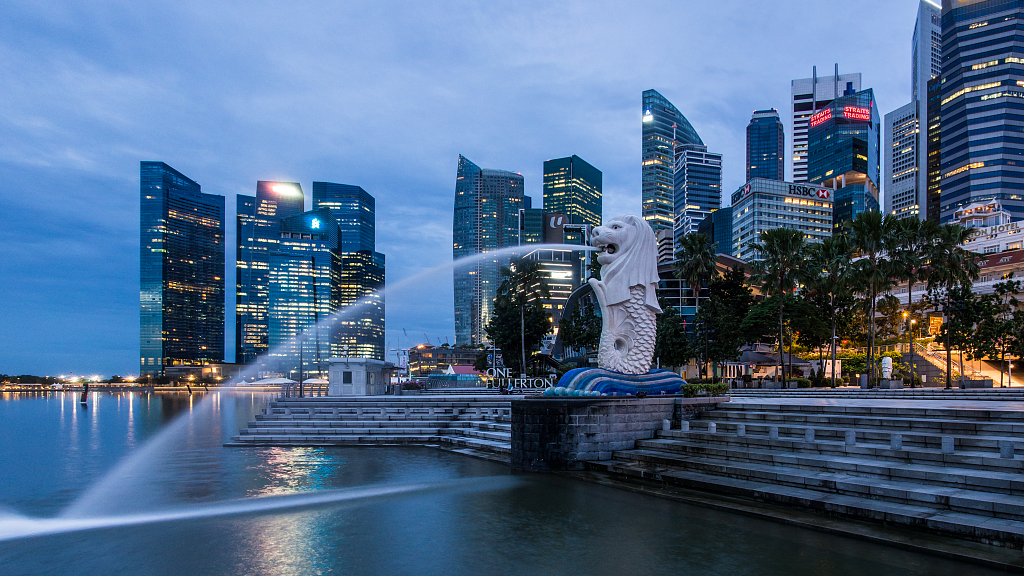 Early morning panoramic view of Marina Bay with the Merlion in Singapore and the Commercial Business District skyline./ VCG

Early morning panoramic view of Marina Bay with the Merlion in Singapore and the Commercial Business District skyline./ VCG

Singapore on Wednesday predicted its economic growth would slow to between 0.5 percent and 2.5 percent in 2023 from about 3.5 percent this year amid global economic pressures that would hit demand for the city-state's outward-oriented industries like trade and finance.

The 3.5 percent projection for 2022 was narrowed from an earlier range of 3 percent to 4 percent by the Ministry of Trade and Industry (MTI). The ministry said gross domestic product (GDP) grew 4.1 percent year on year in the third quarter, below the government's advance estimate of 4.4 percent.

On a quarter-on-quarter seasonally adjusted basis, the economy grew 1.1 percent in the third quarter, compared with the government's advance estimate of 1.5 percent growth and a 0.1 percent contraction in the second quarter.

"For the rest of the year, the weaker external economic outlook will weigh on the growth of Singapore's outward-oriented sectors, including the electronics and chemicals clusters," MTI Permanent Secretary Gabriel Lim told reporters.

Growth in the trade, finance and insurance sectors is expected to be hit by a slowdown in other major economies, Lim said of Singapore's 2023 outlook.

Global GDP is projected to grow by 3.1 percent this year, and by just 2.2 percent in 2023, according to the latest forecast from the Organization for Economic Cooperation and Development (OECD) released on Tuesday.

"Persistent inflation, high energy prices, weak real household income growth, falling confidence and tighter financial conditions are all expected to curtail growth," it added. If energy prices rise further or the energy supply is disrupted, growth could be even weaker than expected.

Next year, growth is "strongly dependent" on major Asian economies, which will account for close to three-quarters of the expansion in global GDP, with the U.S. and Europe "decelerating sharply," the OECD said.