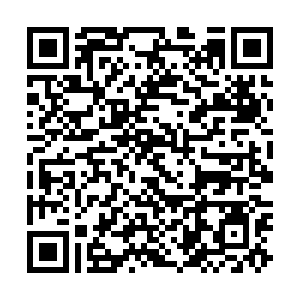 Trade cooperation based on ideology and values goes against global common interests, and will be self-defeating, Chinese Foreign Ministry said on Wednesday.

The remarks, made by Chinese Foreign Ministry spokesperson Zhao Lijian at a regular conference in Beijing, were a response to NATO Secretary General Jens Stoltenberg's claim of growing Chinese efforts to control Western infrastructure and key industries.

Zhao pointed out that global industrial and supply chains come into shape as a result of both the law of the market and the choices of businesses.

China has carried out sound cooperation on an equal footing in relevant fields with countries and enterprises, including those from NATO members, which has greatly benefited the people of both sides, he said.

If economic and trading cooperation is based on ideology and values, Zhao stressed, it is not only detrimental to the common interests of the international community but also self-defeating.

Meanwhile, Zhao warned that as a regional organization, NATO should strictly adhere to its geographical scope and not seek to exceed its power and authority.