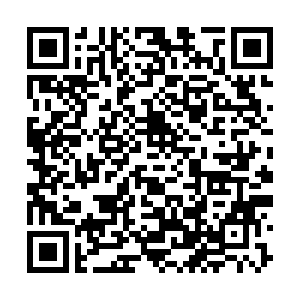 Americans with student loan debt may get a reprieve from payments until August next year under a plan announced on Tuesday by U.S. President Joe Biden, who said the timeline would give the Supreme Court a chance to hear a challenge to his policy.

The Biden administration on November 18 asked the Supreme Court to lift a lower court's order blocking his plan to cancel billions of dollars in student debt in a challenge brought by six Republican-led states – Arkansas, Iowa, Kansas, Missouri, Nebraska and South Carolina.

On November 14, the St. Louis, Missouri-based 8th U.S. Circuit Court of Appeals had granted an injunction request by the states, which are due to respond on Wednesday. 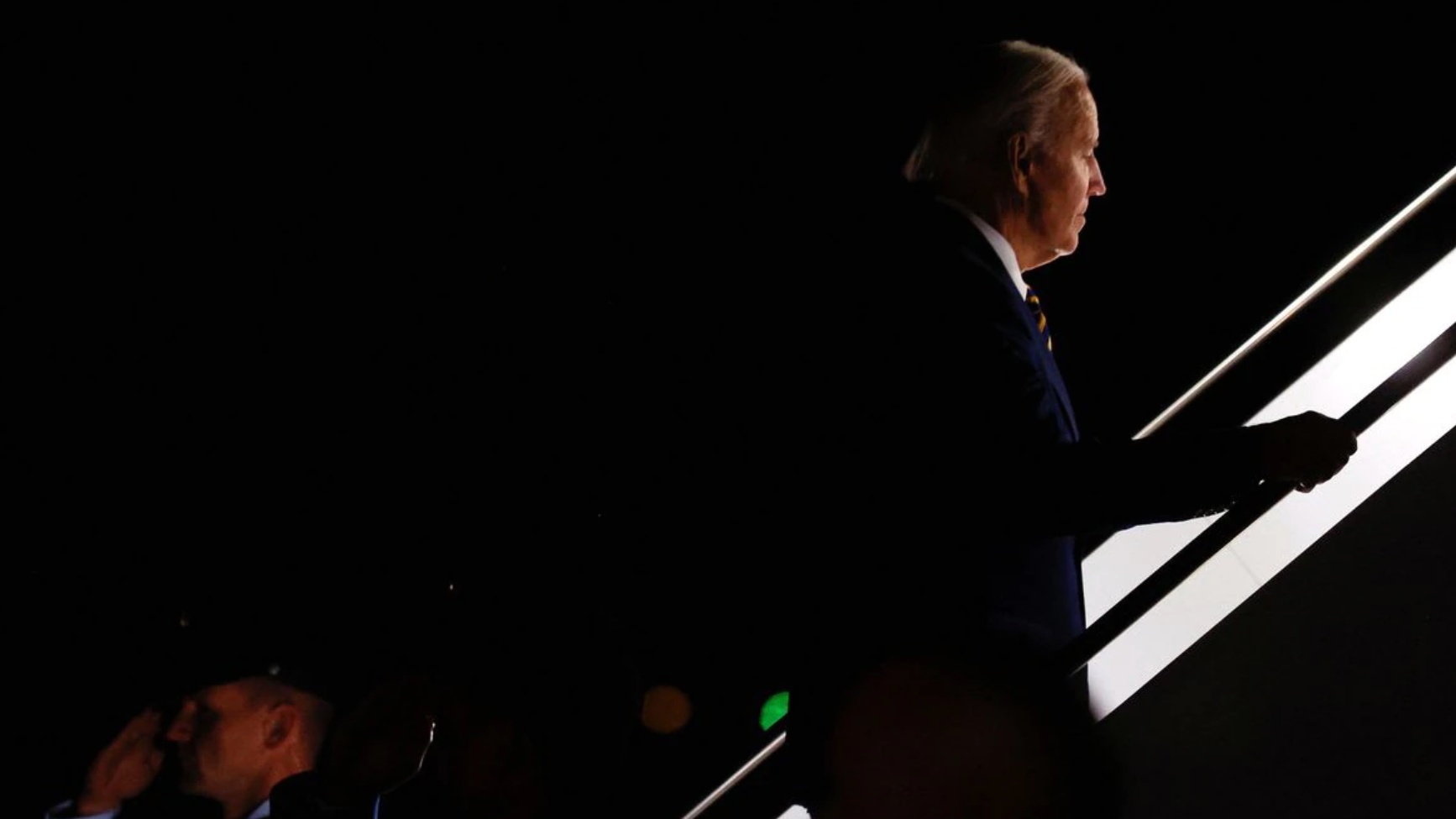 On Tuesday, Biden said on Twitter the pause in student debt repayments would be extended while the case is pending, potentially until June 30. The U.S. Education Department announced payments would resume 60 days after, which could be until late August next year.

In a policy benefiting millions of Americans, Biden had announced in August that the U.S. government would forgive up to $10,000 in student loan debt for borrowers making less than $125,000 a year, or $250,000 for married couples.

"I'm confident that our student debt relief plan is legal. But it's on hold because Republican officials want to block it," the U.S. president said on Tuesday.

About 26 million Americans have applied for student loan forgiveness since August, and the U.S. Department of Education has already approved requests from 16 million.

The policy fulfilled a promise that the Democratic president made during the 2020 presidential campaign to help debt-saddled former college students.

The Biden administration is also asking a federal appeals court in New Orleans to put on hold a separate November 10 ruling by a Texas judge appointed by Republican former President Donald Trump that declared the debt forgiveness plan unlawful. The administration has said if the 5th U.S. Circuit Court of Appeals does not grant that request, it will ask the Supreme Court to intervene.