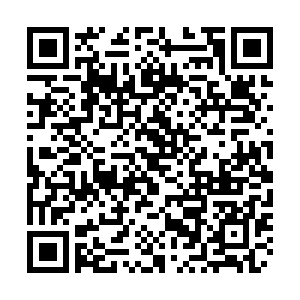 With China's continuous opening up in the financial sector and Chinese enterprises going global, the yuan has gained wider use across the world, officials and business executives said on Tuesday at the  2022 Financial Street Forum held in Beijing.

Despite the volatility of global financial markets, the yuan has attained increasing importance, Liu Jin, president of the Bank of China, said at the forum.

The opening up of China's financial market has helped promote the global use of the Chinese currency, Liu said.

Official data showed that by the end of 2021, overseas entities held 10.83 trillion yuan worth of yuan assets, including equities, bonds, loans and deposits, up 20.5 percent year on year.

Opening up and regional development will create a positive environment and a promising future, Liu said, noting the bank will help promote the yuan's global use by focusing on technology and developing offshore markets.

China's outbound direct investment (ODI) rose by 2.2 percent year on year to more than 936 billion yuan in 2021, of which 16 percent was settled in yuan, he said, noting that the expansion of Chinese enterprises abroad added new momentum to the yuan's internationalization.

China's Belt and Road Initiative also plays a key role in the yuan's expansion abroad and the UAE, as a hub between Europe and Asia, has developed wide cooperation with China, he said.

There are more than 6,000 Chinese enterprises in the UAE and China's ODI in the country accounted for more than half of China's total ODI in the Cooperation Council for the Arab States of the Gulf, he said.

Regarding the future of the yuan's globalization, Xu Lihong, president of the State Power Investment Corporation, suggested the green energy sector may be an opportunity for China to promote yuan settlements based on the country's advantage in the global supply chain.