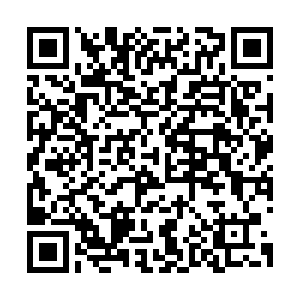 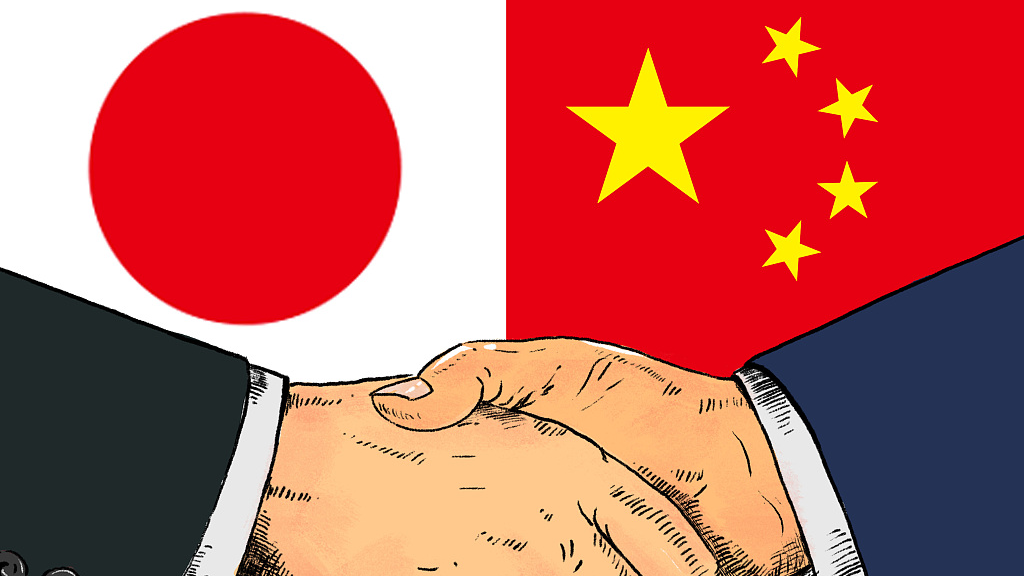 Only five days after the meeting between Chinese President Xi Jinping and Japanese Prime Minister Fumio Kishida in Bangkok, Thailand, the two countries launched their latest consultations on maritime affairs via video link on November 22. This 14th round of high-level consultations on maritime affairs is not only a concrete implementation of the five-point consensus reached by the leaders of the two countries, but shows their determination to overcome the current geopolitical challenges and promote an early recovery of bilateral relations. The positive interaction conducive to both China and Japan to increase mutual understanding and trust is welcome.

China and Japan held plenary meetings and three working groups on maritime defense, maritime law enforcement and security, and marine economy, and reached six specific consensuses on cooperation in maritime affairs. Both sides agreed to build a new era requirement of stable and constructive relations as guidance, and to take the 50th anniversary of the normalization of China-Japan diplomatic relations this year and the 45th anniversary of the conclusion of the China-Japan Treaty of Peace and Friendship next year as an opportunity to promote maritime pragmatic cooperation and personnel exchanges, control differences and build the East China Sea into a sea of peace and friendship.

It has been 10 years since the Sino-Japan high-level consultation mechanism on maritime affairs was established in January 2012. As the first comprehensive dialogue platform for maritime affairs between the two sides, the consultation mechanism includes various departments of diplomacy, defense, public security, transportation, maritime surveillance, energy, agriculture and aquatic products. Over the past 10 years, although the mechanism has not completely resolved the maritime disputes between the two countries, it has played a crucial role in preventing bilateral maritime emergencies, maintaining overall maritime peace and stability, improving maritime-related mechanisms, as well as promoting practical cooperation.

Thanks to the joint efforts of both countries, their relations have returned to the track of normal development. High-level exchanges, economic and trade cooperation, cultural exchanges, maritime dialogue and security dialogue between China and Japan have been launched in an all-round way. In the early days of the COVID-19 pandemic, the governments and people of the two countries encouraged each other, hoping to overcome the difficulties together.

Unfortunately, shortly thereafter, due to the international geopolitical conflict and Japan's domestic political rightist trend, Japan's China policy has become more aggressive, given the issue of Japan's constitutional amendment, arms expansion, intervention in Taiwan question, all of which along with America's containment of China, are from time to time challenging China's core interests.

To save bilateral relation from further exacerbation, Chinese President Xi met with Japanese Prime Minister Kishida during the recent Asia-Pacific Economic Cooperation Economic Leaders' Meeting. To be fair, it is difficult for China-Japan relations to remove all obstacles instantly with one meeting. Nonetheless, the leaders' meeting, taking the overall picture, can play a key role in strategic guidance and push bilateral relations out of difficult situations.

China and Japan are inseparable neighbors separated by a narrow strip of sea. The two nations are both important countries in Asia and the second and third largest economies in the world. Peace in Asia, the development of the world and the well-being of the people are all inseparable for healthy, stable and progressive China-Japan relations. 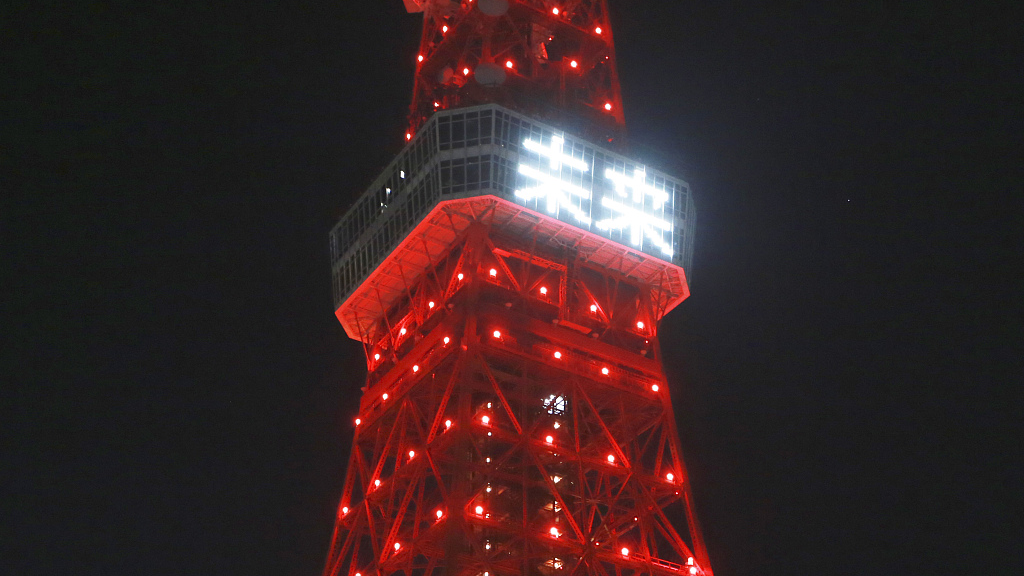 The Tokyo Tower is illuminated in red and with a display of characters read "future" to cerebrate the 50th anniversary of the normalization of China-Japan diplomatic relations, in Tokyo, Japan, January 31, 2022. /CFP

The Tokyo Tower is illuminated in red and with a display of characters read "future" to cerebrate the 50th anniversary of the normalization of China-Japan diplomatic relations, in Tokyo, Japan, January 31, 2022. /CFP

To get close to and achieve this goal, the two sides should practice the consensus that we are "cooperative partners and do not pose a threat to each other." To strengthen high-level exchanges, we should increase trust and dispel doubts, manage risks, and consolidate the foundation for the future development of bilateral relations.

Reflecting on the history of post-war relations between China and Japan, the two sides have experienced mutual isolation, rapid development, differences increased and strategic running-in, full of twists and turns. In the future, China-Japan relations will not only have common interests and strategic needs in regional governance, but confront numerous geopolitical challenges. Over the past 10 years, China and Japan have reached new consensus on seeking common ground while reserving differences and finding a new balance of interests and the greatest common divisor to adapt to the changes in the situation.

It has been widely noted that the two sides agreed the two countries should bear in mind the evolution of the international and regional situation and the overall situation of China-Japan relations, strengthen strategic thinking and top-level design, better play the role of mechanisms, strengthen dialogue and communication, strive to narrow differences and expand cooperation, and contribute to the long-term peace and stability in the East China Sea.

China and Japan should sit down together and negotiate calmly and patiently. Whether the political commitment can be turned into reality as soon as possible in the future to create a more harmonious political atmosphere for the development of bilateral relations, would depend largely on Japan to abide by the one-China principle, correct its recent wrong practices over the Taiwan question, and view China's development in a more objective and rational manner. China is pleased to see Japan's recent positive attitude, but is observing Tokyo's actual actions first and foremost.