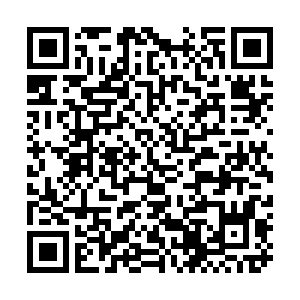 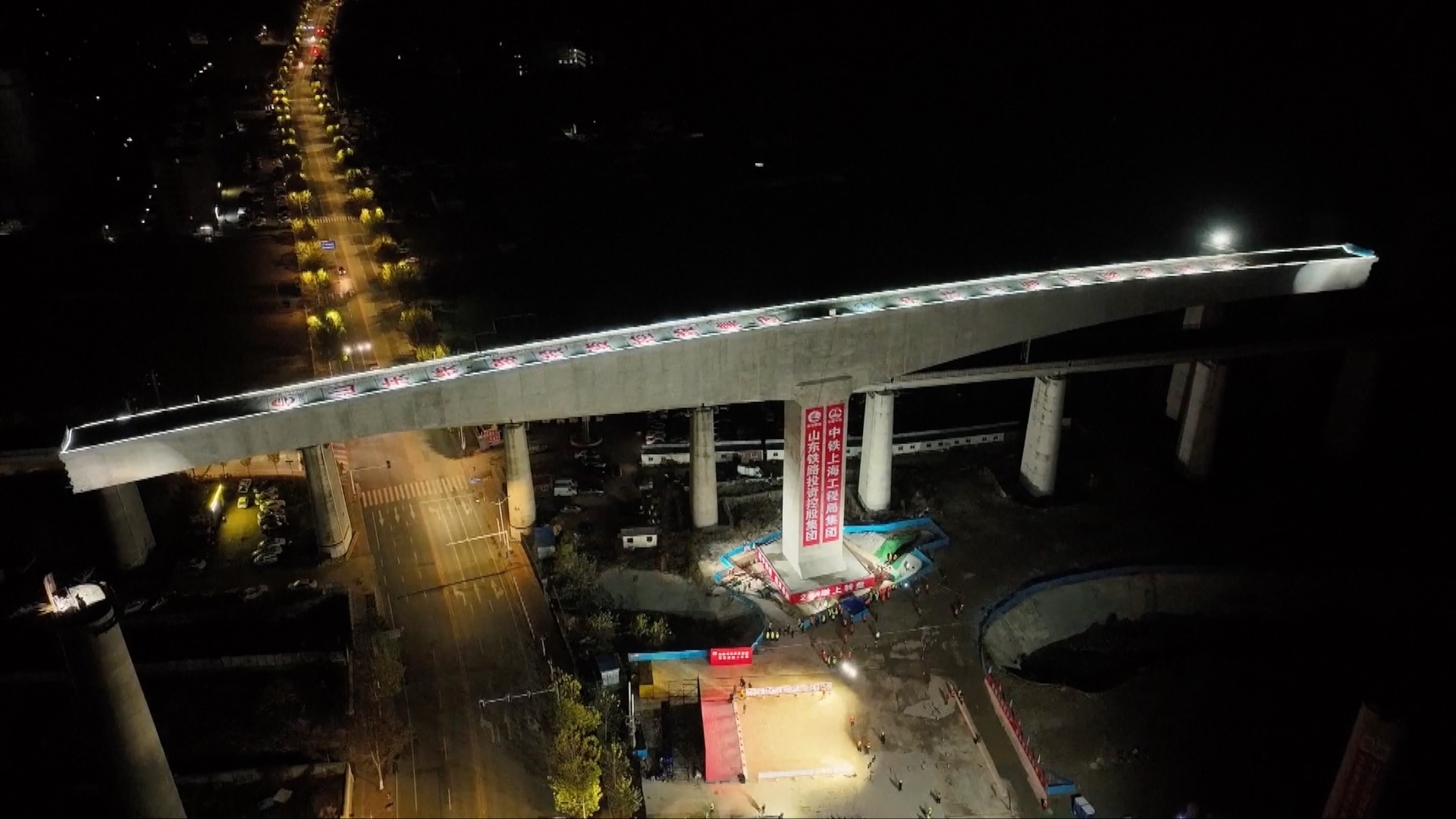 Bridge sections of a major rail transportation project were rotated into their designated position in Shandong Province on November 23. The two sections both weigh about 15,000 tonnes and are part of the Weifang-Yantai High-Speed Railway that is under construction in the province. The Weifang-Yantai railway is an important part of the country's high-speed rail corridor running along its eastern coast. It is of great significance to optimizing the Beijing-Shanghai High-speed rail and boosting the high-quality economic and social development of the Bohai Bay Rim area.