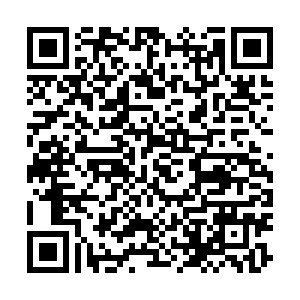 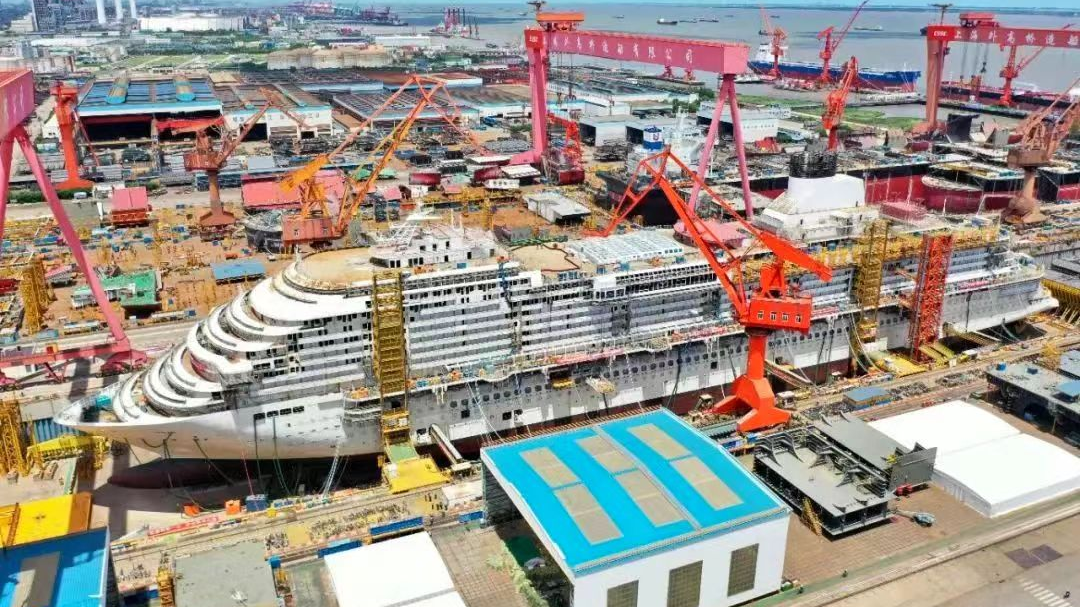 The scale and level of China's intelligent manufacturing application ranks among the most advanced in the world, an official said at the 2022 World Intelligent Manufacturing Conference on Wednesday in Nanjing, east China's Jiangsu Province.

In the past decade, 110 factories in China have reached the international advanced level of intelligent manufacturing, and nearly 2,000 high-level digital workshops and smart factories have been built, according to Xin Guobin, vice minister at the country's Ministry of Industry and Information Technology.

The number of robots used in manufacturing have increased by 13 fold over 10 years to 322 per 10,000 workers, Xin added.

China also ranks among the top economies in the world in terms of application scale of key technologies such as 5G and artificial intelligence. The overall volume of China's intelligent manufacturing equipment industry has approached 3 trillion yuan (about $419 billion), and the revenue of industrial software products has exceeded 240 billion yuan (about $33.5 billion), Xin said.

The 2022 World and China 10 Scientific and Technological Developments in Intelligent Manufacturing were released respectively at Wednesday's event.

A technological system of automated grinding and polishing of thin-walled sculptured surface parts with variable stiffness by the Shenyang Institute of Automation affiliated to the Chinese Academy of Sciences and the micro-nano robotics critical technologies proposed by the Soochow University in Suzhou City, east China's Jiangsu Province, are among China's 10.

These technological achievements are "cutting-edge, novel, substantial and demonstrative" in the field of intelligent manufacturing, said You Zheng, academician at the Chinese Academy of Engineering, vice president of the Intelligent Manufacturing Alliance of CAST Member Societies and president of Huazhong University of Science and Technology.

The "Double 10" scientific and technological developments in intelligent manufacturing have been released annually since 2017.