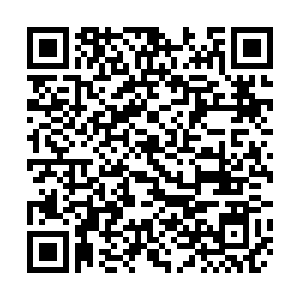 China will continue to participate in the work of the United Nations' (UN) 1267 Committee, the Counter-Terrorism Committee and the Security Council, promote international counter-terrorism cooperation and make ongoing contributions to the maintenance of world peace and stability, Geng Shuang, China's deputy permanent representative to the UN, said on Wednesday.

Noting that the 1267 Committee is an important counter-terrorism sanctions mechanism of the UN and the Security Council, Geng said that China highly values the work of the Committee on listing, exemptions and delisting, and believes that relevant work should be based on solid facts and broad consensus to maintain the authority and effectiveness of the sanctions regime, he added.

Counter-Terrorism Committee continues to help member states implement counter-terrorism resolutions of the Security Council. In light of global counter-terrorism trends and developments, the Committee also steps up information exchanges on preventing exploitation of the internet and misuse of emerging technologies for terrorism, Geng said.

China believes the Committee should continue to uphold the leadership of member states, support developing countries in strengthening non-proliferation capacity building, enhance the relevance and effectiveness of assistant programs, promote communication and cooperation with relevant agencies and organizations and improve the transparency of the implementation of the Resolution and the work of the Committee, he said.