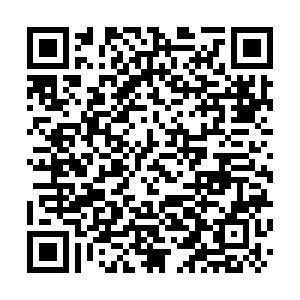 Chinese President Xi Jinping and President of the Democratic Republic of the Congo (DRC) Felix Tshisekedi on Thursday exchanged congratulations over the 50th anniversary of the normalization of bilateral diplomatic relations.

Xi pointed out in his message that over the past half century, China-DRC relations have developed in a sound and stable manner, and the traditional friendship has been continuously deepened.

In recent years, the two countries have established a strategic partnership of win-win cooperation and achieved fruitful results in practical cooperation, which has greatly improved the well-being of their people, he added.

Noting that he attaches great importance to the development of bilateral relations, Xi said he stands ready to work with President Tshisekedi to take the 50th anniversary as an opportunity to deepen political mutual trust, strengthen Belt and Road cooperation and jointly open up new prospects for China-DRC relations.

For his part, Tshisekedi once again extended warm congratulations on Xi's re-election as general secretary of the Central Committee of the Communist Party of China, saying that over the past half century, bilateral relations have achieved sustained and sound development.

He noted he is willing to deepen the traditional friendship between the two countries and push for new achievements in the strategic partnership between the DRC and China for the benefit of their people.