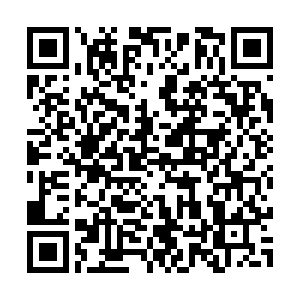 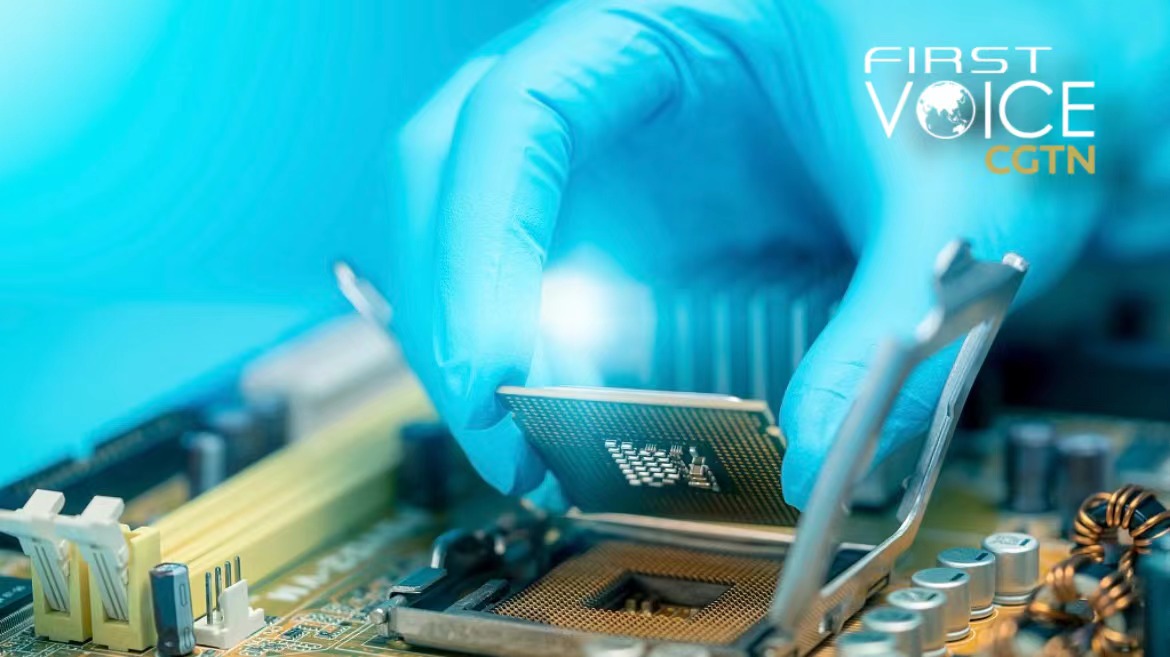 It is well known that the U.S. is hell-bent on curbing China's rise in the field of semiconductor and chipmaking technology, as made evident by the CHIPS and Science Act signed by President Joe Biden last August. The Biden administration is pushing for a multilateral agreement to impose restrictions on China, aiming to keep advanced chip technologies away from the country. Towards the same goal, the U.S. government has been putting pressure on several other countries with a strong semiconductor manufacturing base to stop doing business with Chinese chipmakers.

A month before the CHIPS Act was signed into law, media reports revealed that Washington was pushing the Dutch ASML Holding NV – which dominates the market for one-of-a-kind cutting-edge semiconductor manufacturing equipment – to stop selling its gears and technology to Chinese chipmaking firms. The reports were later confirmed by the Dutch Deputy Prime Minister and Foreign Minister Wopke Hoekstra, who disclosed that his country is having "conversations" with the U.S. over blocking the sale of ASML equipment to China.

These months-long "conversations" have seemingly failed to convince the Netherlands to join the U.S. bandwagon to cut off China from the global semiconductor technology supply chain.

In a clear sign that the Netherlands will not cave in to Washington's coercion, Amsterdam on Wednesday asserted that it will defend its own economic interests while deciding on the sale of ASML chips to China. "It is important that we defend our own interests – our national safety, but also our economic interests," Dutch Foreign Trade Minister Liesje Schreinemacher told lawmakers at the parliament in The Hague, also signaling that her country wants to pursue an independent trade relation with China, the world's second-largest economy.

Last week, the Dutch minister warned that the U.S. shouldn't expect the Netherlands to unquestionably adopt its approach to China export restrictions. "The Netherlands will not copy the American measures one-to-one," she said, adding, "We make our own assessment."

Schreinemacher's comments indicate growing opposition, not just in the Netherlands but in much of Europe, to the U.S.'s export controls on the global semiconductor industry targeting China.

On Wednesday, during a debate at the European Parliament, the EU High Representative for Foreign Affairs and Security Policy Josep Borrell said the EU will not follow the U.S.'s toughest policies on China and "distanced the bloc from U.S.'s broad push to ban the export of high-end chips."

Later in the day, the European Union agreed to a 45-billion-euro ($46.6 billion) plan to fund the production of chips, putting the 27-country bloc a step closer to its goal of reducing its reliance on both the U.S. and Asian manufacturers. The EU envoys unanimously backed an amended version of the European Commission's proposal. The EU ministers will meet on December 1 to rubber stamp the chip plan that will still need to be debated in European Parliament next year before it can become law.

The Dutch and EU moves also come amid the Republic of Korea's (ROK) reported insistence on maintaining exports to China in its negotiations for joining the U.S.-led "Chips 4" alliance that also includes Japan and China's Taiwan region. In August, the ROK reportedly laid out its conditions for joining the alliance, which included the removal of references to anti-China undertones. Korean news portal Pulse News reported that Seoul called on all the Chips 4 partners to "respect the one-China policy and not mention any export barriers on China."

These concurrent developments demonstrate that more countries are seeing through Washington's hegemonic designs and standing up against U.S.'s unreasonable coercive demands. Analysts point out that the Netherlands, with ASML under its belt, was used as a pawn by the U.S. in its unilateral policy of a semiconductor blockade on China. 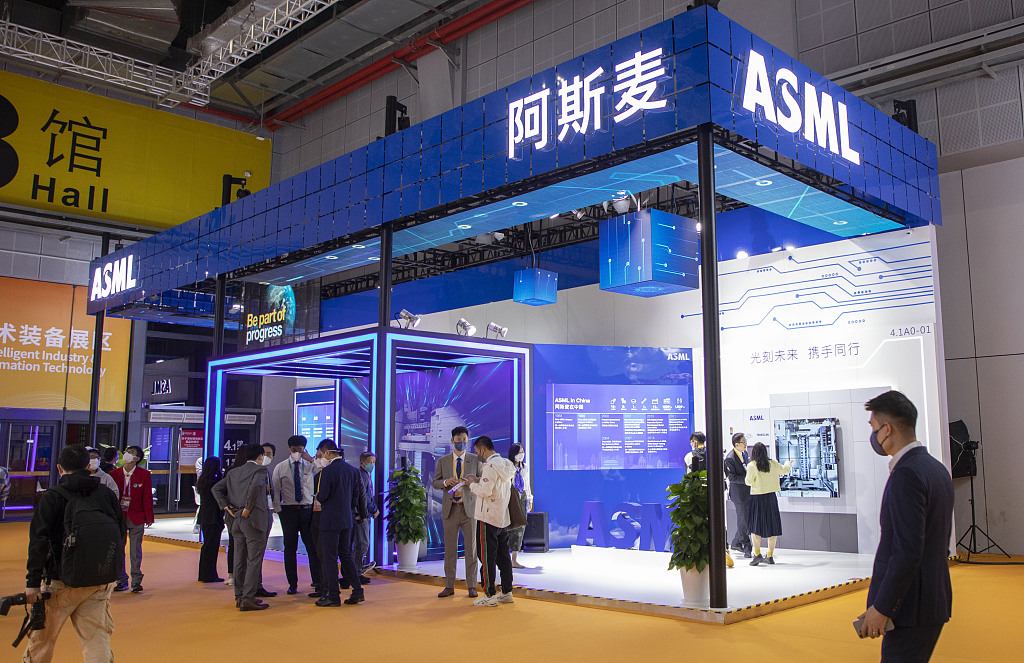 Despite ASML's crucial role in the global semiconductor industry, the U.S. ignored the Dutch company's core interests and showed zero respect to the Netherlands while Washington attempted to impose its own will on Amsterdam. Like a true hegemon, the U.S. wanted to sacrifice the interests of its Dutch and European partners while expecting them to support its strategic decisions over China.

The Dutch government and EU have responded vigorously to the economic coercion, underlining that such typical U.S. bullying is no longer acceptable.

It was not too long ago when the U.S. Commerce Secretary Gina Raimondo, while explaining Washington's CHIPS offensive against China, proclaimed that "I think you will see Japan and the Netherlands follow our lead."

In contrast, with the Netherlands, EU and even the ROK resisting the U.S. attempts to blockade China from the global semiconductor supply chain, it may be time for countries like Japan and others to start taking their own interests more seriously and put a stop to Washington's selfish and mindless economic coercion.

Blindly giving in to Washington's pressure reaps no gain but risks giving up one of the world's most lucrative semiconductor markets to competitors and could trigger avoidable discord in bilateral economic relations with Beijing.