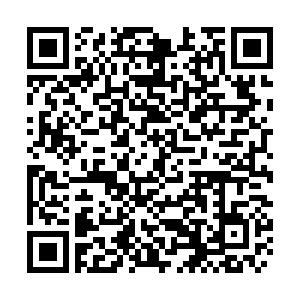 The European Union (EU) has failed to agree on a gas price cap during a meeting of energy ministers on Thursday amid deep divisions over an initial proposal, unveiled by the European Commission just two days earlier.

The ministers will now meet in the first half of December to try to bridge differences, said Czech Industry Minister Jozef Sikela, whose country holds the current presidency of the EU.

Several ministers going into Thursday's meeting complained that the gas price cap proposal on the table was clearly designed to never be used.

The Polish and Spanish energy ministers called the proposal a "joke". Greek Energy Minister Kostas Skrekas said the cap "is not actually a ceiling" on gas prices, and "we are losing valuable time without results."

The price cap plan sets a maximum threshold of 275 euros ($283) per megawatt hour.