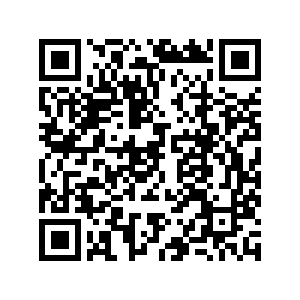 The European Parliament website was hit by a cyberattack on Wednesday. The website was temporarily paralyzed and returned to normal after about two hours.

Spokesman Jaume Duch said the parliament website had been targeted by a "DDOS attack" designed to force high levels of outside traffic onto the site's server, disrupting the network.