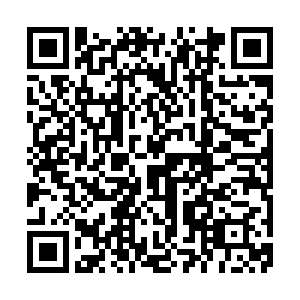 Hungary will provide 187 million euros ($195 million) in financial aid to Ukraine as its contribution to a planned EU support package worth up to 18 billion euros in 2023, according to a government decree published late on Wednesday.

Prime Minister Viktor Orban's government has said it was willing to pay its share of support for Ukraine but would rather pay it bilaterally than see more of the joint borrowing that the EU agreed on to prop up its economies during the COVID-19 pandemic.