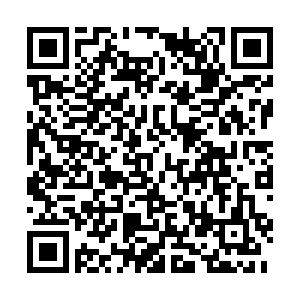 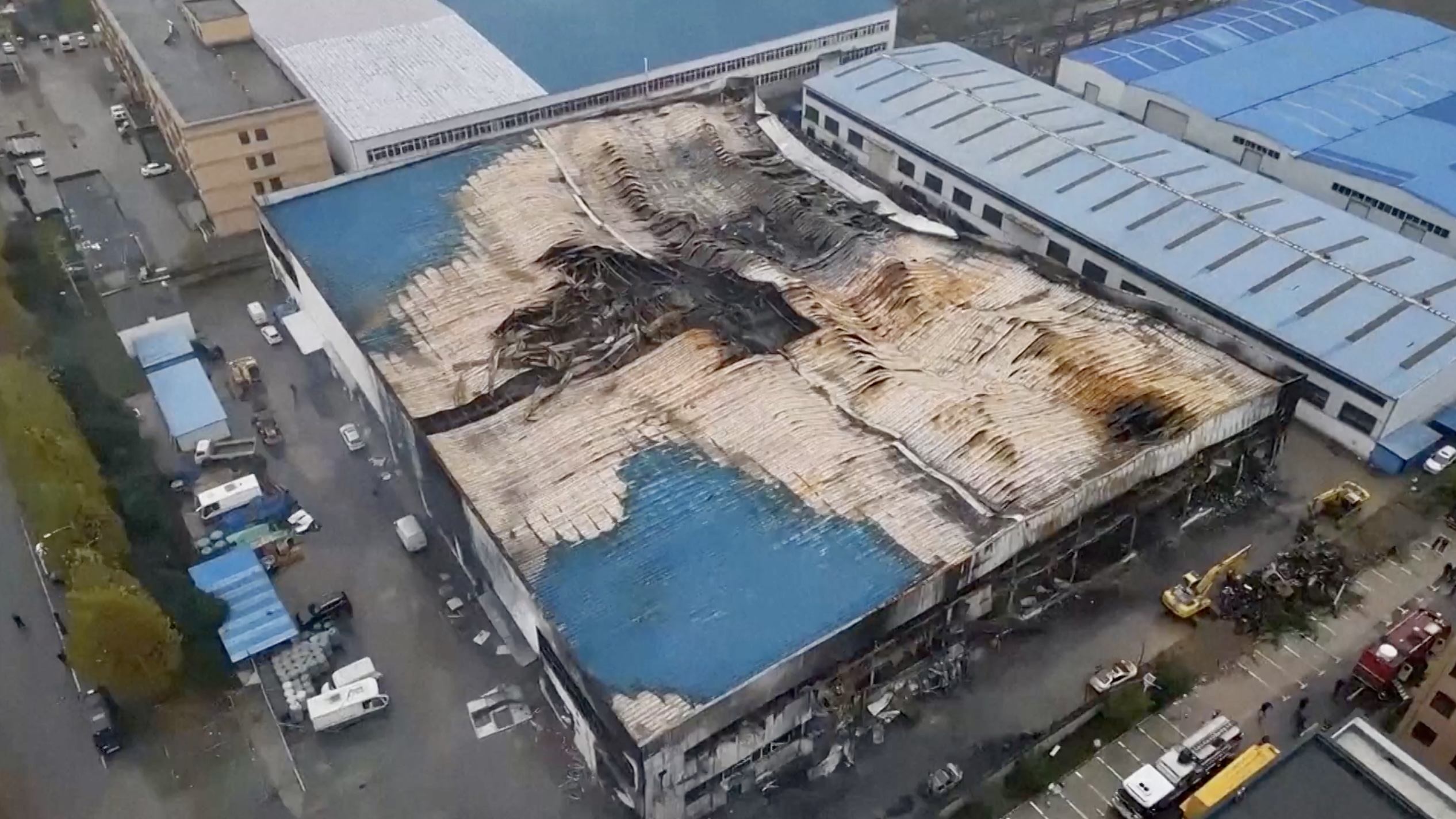 A total of 38 people died and two others were hospitalized after a factory caught fire in Anyang City, central China's Henan Province on November 21. The fire broke out at 4:22 p.m., was brought under control by 8 p.m., and was fully put out at midnight.

It was initially determined that the fire was triggered by electric welding in which workers violated safety measures, igniting cotton fabric in the factory, said the municipal emergency management department. Local fire teams dispatched more than 60 vehicles and 240 firefighters as part of the rescue operation.