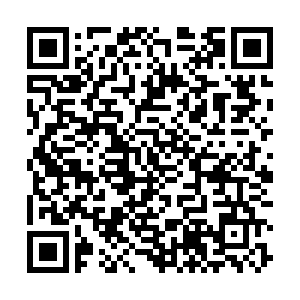 Iran has formed a panel under its interior ministry to investigate deaths due to recent protests, Deputy Minister of Foreign Affairs Ali Bagheri Kani told Indian broadcaster NDTV on Thursday.

Kani, who is on a visit to New Delhi, said around 50 police officers have been killed so far and hundreds have been injured in the protests that have rocked the country since 22-year-old Mahsa Amini died in a Tehran hospital a few days after she collapsed at a police station in September.

The Iranian government blames the United States and some other countries for "inciting riots and supporting terrorists" in the country.

Iran said on Tuesday that it has arrested 40 foreign nationals for involvement in the recent unrest.