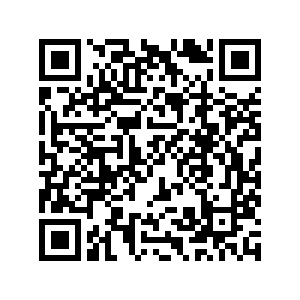 Kim, sister of DPRK leader Kim Jong Un, said the ROK is a "faithful dog" and "stooge" of the U.S., according to a statement published by the Korean Central News Agency.

Kim Yo Jong's remarks came two days after the ROK's Foreign Ministry said it was reviewing additional unilateral sanctions on the DPRK over its recent missile tests.

She said the DPRK is not afraid of sanctions, which she described as "completely useless behavior."

She warned that sanctions and pressure of the U.S. and the ROK against the DPRK will add fuel to her country's hostility and anger.