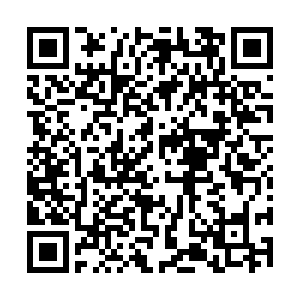 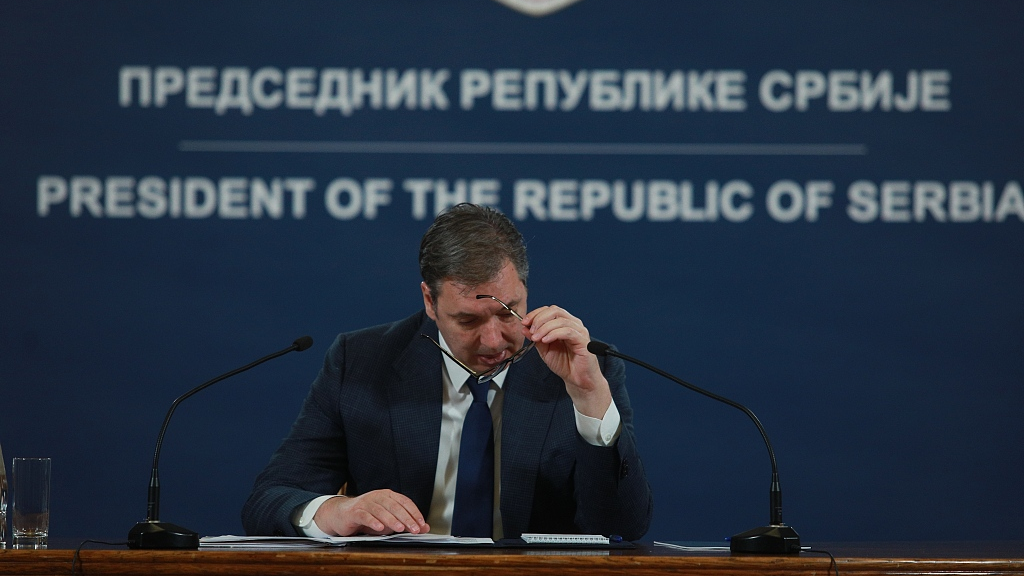 "We have a deal," Josep Borrell posted on Twitter after the agreement was reached in Brussels under the EU's mediation.

"Very pleased to announce that chief negotiators of Kosovo and Serbia under EU facilitation have agreed on measures to avoid further escalation and to fully concentrate on the proposal on normalization of their relations."

Kosovo had planned to start issuing fines from Thursday to some 10,000 Serb drivers who continued to use Serbian-issued car license plates. A previous attempt on Monday failed when Kosovan leader Albin Kurti and Serbian President Aleksandar Vucic could not reach a deal and Kosovo was agreed to delay the start of fining drivers for 48 hours, after a U.S. request.

Kosovo unilaterally declared independence from Serbia in 2008. Serbia rejects it and considers Kosovo its own province. Borrell said he will invite both parties in the coming days to discuss an EU proposal, supported also by France and Germany, that will allow the two sides to normalize relations.

This summer, tensions rose between Serbia and Kosovo over the latter's decision to force Serbian vehicles to use Kosovan license plates. In July, ethnic Serbs blocked roads and erected barricades in Northern Kosovo to protest the move.

Ethnic Serbs also resigned en masse across northern Kosovo earlier this month, including hundreds of police officers, judges, prosecutors and other bureaucrats in civil institutions. It remained unclear whether they will be allowed to return to their jobs or if new people will be hired.

Kosovo has attempted this year to require its Serb minority to change their old car plates that date before 1999 when the region was under Serbian control. Serbs in the northern part of Kosovo have resisted, sometimes violently.

A driver changes the national markings on his car plates at the border crossing between Kosovo and Serbia. /Ognen Teofilovski/Reuters

A driver changes the national markings on his car plates at the border crossing between Kosovo and Serbia. /Ognen Teofilovski/Reuters

Around 50,000 ethnic Serbs who live there refuse to recognize the administration in Pristina's authority and still consider themselves a part of Serbia.

In 2013, Kosovo and Serbia committed to an EU-sponsored dialog to resolve all remaining issues between them, but little progress has been made.

NATO still has some 3,700 peacekeepers on the ground to maintain the fragile peace.