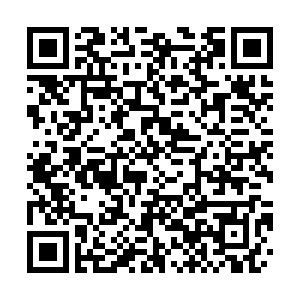 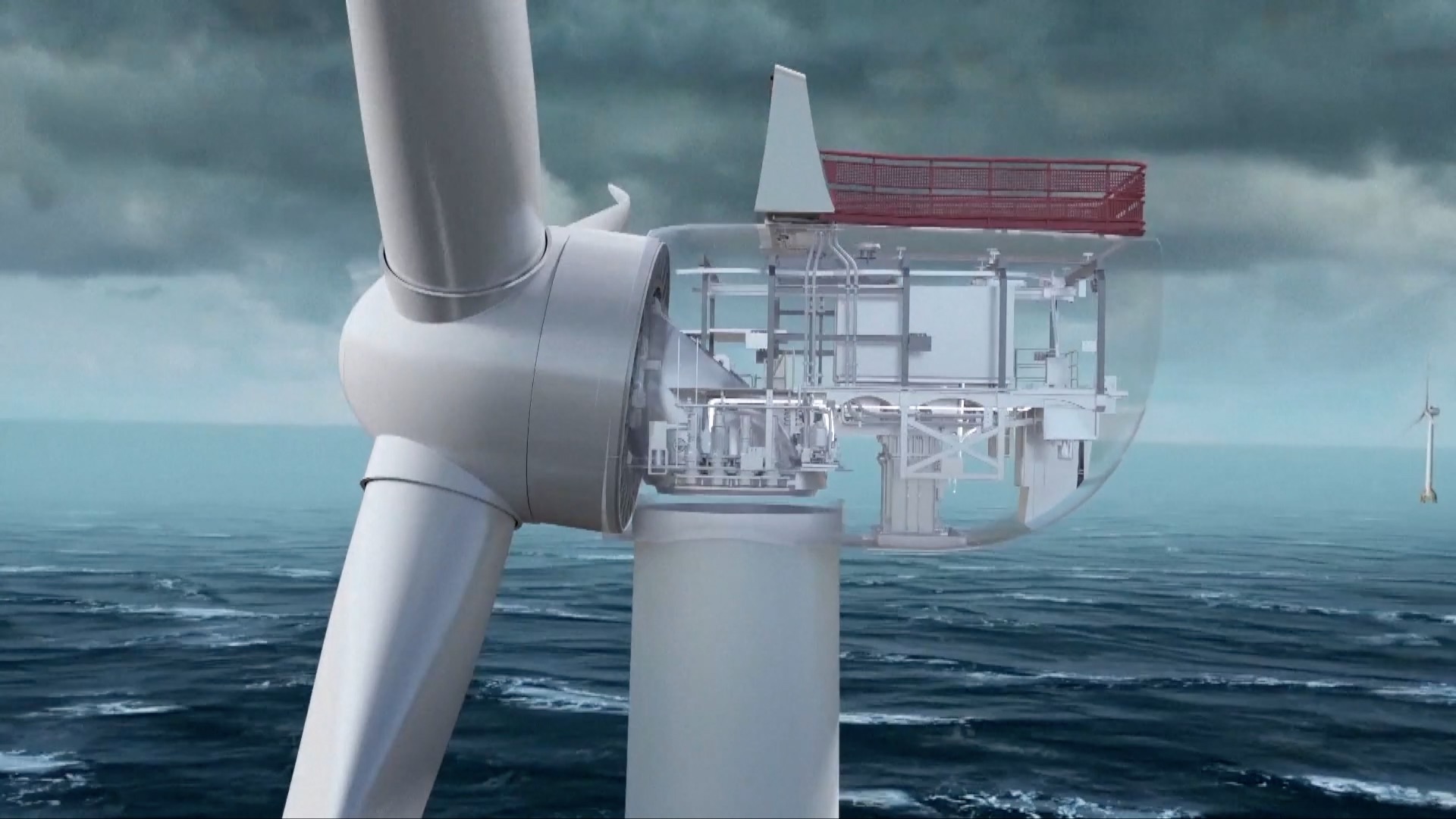 The offshore wind turbine, claimed to have the world's largest impeller diameter and largest single unit capacity of 16 MW, can be widely used in sea areas where wind speeds are medium or high.

With its wheel hub at a height of 146 meters and the diameter of the impeller reaching 252 meters, the impeller of the offshore wind turbine can sweep an area of about 50,000 square meters, equivalent to seven standard football fields put together.

Under rated working conditions, a single unit can generate 34.2 kWh per revolution, and an average annual output of more than 66 million kWh of clean electricity, sufficient for 36,000 three-member households to consume for one year.

"It has overcome a series of key technological problems such as ultra-long flexible blades, large spindle bearings, and miniaturization of ultra-large capacity generators. The application of high-power offshore wind turbine can greatly save the use of sea areas," said Lei Mingshan, chairman of the China Three Gorges Corporation.

The combination of modularization and automation in the control strategy of the unit can actively adjust the operation mode for typhoons and other adverse weathers to ensure safe and efficient power generation of wind turbines, and the products are fully suitable for countries along the Belt and Road as well as European and American countries.