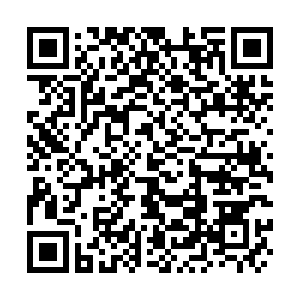 "After further Russian missile attacks, I asked Germany to have the Patriot batteries offered to Poland transferred to Ukraine and deployed at its western border," Blaszczak wrote on Twitter.

"This will protect Ukraine from further deaths and blackouts and will increase security at our eastern border."

On Monday, Poland said it would propose deploying additional Patriot missile launchers near its border with Ukraine, following an offer from Germany.

Berlin offered Warsaw the Patriot missile defense system to help secure its airspace after a stray missile crashed in Poland last week. It had earlier said it would offer its eastern neighbor help in air policing with German Eurofighters.

The missile that hit Poland last week, killing two people, appeared to have been fired accidentally by Ukraine's air defenses rather than to have been a Russian strike, NATO chief Jens Stoltenberg has said.

Russia has said it had nothing to do with the strike. It has also accused some Western countries of reacting "hysterically," but said the United States and President Joe Biden had shown restraint.

(Cover: Patriot anti-aircraft missile systems of the German forces stand on the airfield of military airport during a media presentation in Schwesing, Germany, March 17, 2022. /CFP)