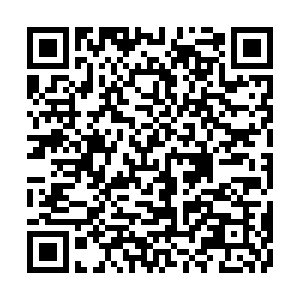 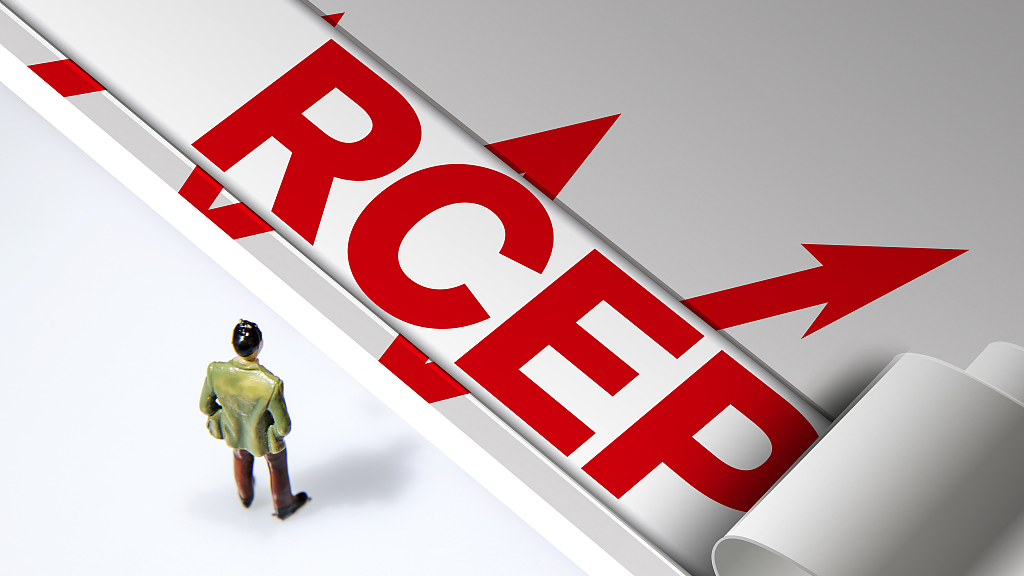 Editor's Note: Meng Weizhan is an assistant research professor at the Institute for Advanced Study in Social Sciences of Fudan University in Shanghai, China. The article reflects the author's views, and not necessarily those of CGTN.

In 2022, the Regional Comprehensive Economic Partnership (RCEP), the world's largest free trade agreement, entered into effect. The agreement was launched by ASEAN in 2012. After nearly 10 years of negotiations, the ASEAN countries signed the agreement with China, Japan, South Korea, Australia and New Zealand, which covers about a third of the world's trade volume. The RCEP is larger than two other free trade zones, the European Union and United States-Mexico-Canada Agreement.

The RCEP is a multilateral framework to counter trade protectionism and pseudo-multilateralism. In 2018, then U.S. President Donald Trump launched trade wars against many countries, including China. The current U.S. President Joe Biden did not change course. Instead, he adopted a mercantilism policy to protect the American middle class and to slow China's development through pseudo-multilateralism initiatives. In 2022, Secretary of State Antony Blinken announced the U.S. would shape the strategic environment around China with the core strategy to build a supply chain alliance that rivals China. But, the RCEP prevents China from getting isolated by reducing Asia's economic dependence on the U.S.

The RCEP is a high-level free trade agreement that's more inclusive than any other free trade agreement, which includes the developed countries such as Japan, South Korea, Australia and New Zealand, as well as developing countries such as China, Philippines, Laos and Vietnam. The 15 member states took into consideration each other's interests. According to the agreement, tariffs on more than 90 percent of trade in goods between the 15 countries would be reduced, leading to zero tariffs. It's an attractive mechanism, with more countries likely to join, thus enabling greater complementarity of each other's strengths. On this basis, the WTO will reform in favor of the developing countries.

The RCEP could replace bilateral mechanisms. Japan will adopt zero tariffs on a majority of electronic machinery imported from China and reduce tariffs on other types of industrial manufactured goods made in China, year by year. Automotive, chemical and steel industries in Japan and South Korea will become beneficiaries, while China's garment, agricultural, mechanical and electronic information industries will be beneficiaries. 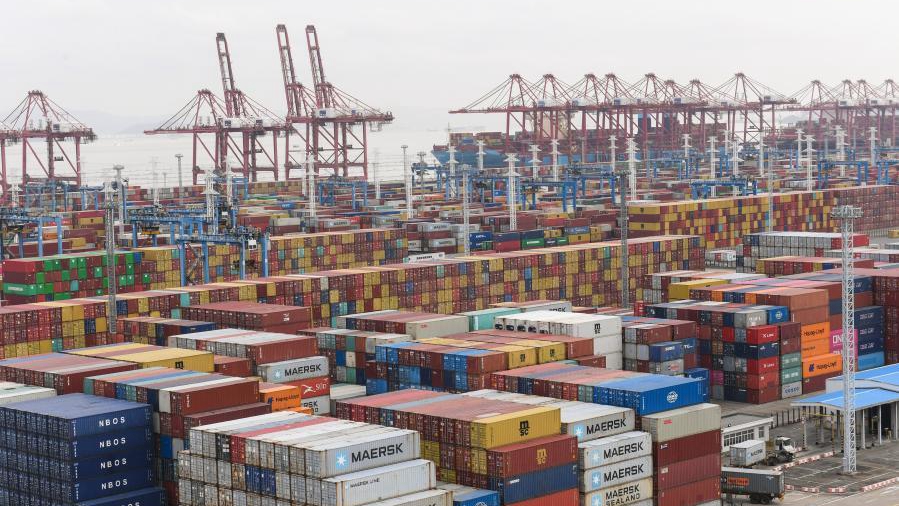 The RCEP will establish a unified financial regulatory mechanism to help Asia-Pacific countries guard against financial risks, maintain stability in international financial markets and promote more efficient allocation of financial resources. The development of RCEP's financial infrastructure will have the following characteristics: Interests of all types of countries would be taken into account and the interests of developing and least developed countries would be protected.

Additionally, cross-border electronic commerce is becoming a new trend of financial cooperation. The digital economy is emerging as a driving force for regional economic growth. Block chain technology will become the pillar of financial infrastructure cooperation in the region.

Nonetheless, China will confront many challenges. China's labor-intensive industries will shift to other countries, which will place China under greater employment pressure. Chinese companies will face more competitive pressures since China will lower tariffs on imports from Japan and South Korea. Japan will export more auto parts to China, which impacts China's domestic auto industry.

Meanwhile, China's service industries are far less developed than Japan, South Korea and Singapore, and Chinese companies will find it harder to compete if the service companies in these three countries increase their investment in the country. But it's an opportunity for China, because the catfish effect will make local companies more creative.

Therefore, Chinese enterprises should set up new plans to meet challenges by absorbing advanced technology and management experience from other countries and realizing industrial upgrades. The Chinese government should strive to make state-owned enterprises stronger and still create a good environment for private enterprises.

The RCEP will boost China's initiative in international affairs and promote the dual circulation strategy. China can demonstrate its economic strength and raise its credibility and attractiveness in world affairs. The signing and entry into effect of the RCEP shows that most countries in the Asia-Pacific support economic globalization, regional economic integration, multilateralism and trade liberalization, while opposing unilateralism and trade protectionism. Hence, countries to recover their economies from the COVID-19 pandemic and enhance people's confidence in world economic development.