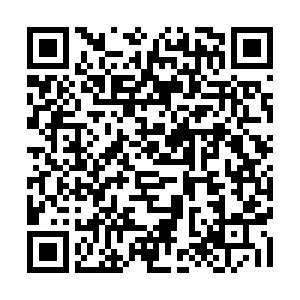 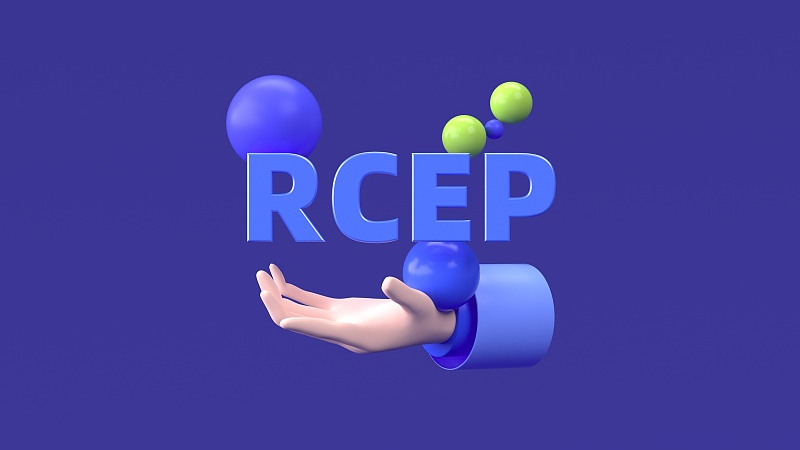 Editor's note: Gao Lei is an associate professor at Center for Xi Jinping Thoughts on Opening-up, Research Institute of Globalization and China's Modernization, University of International Business & Economics. Xia Lu is an associate professor and research fellow at National Academy for Development and Strategy, the Academy of Xin Jinping Thoughts on Socialism with Chinese Characteristics for a New Era, Renmin University of China. The article reflects the authors' opinions and not necessarily the views of CGTN.

The past decade has witnessed a transformation of the world economy, ranging from a widening gap between the rich and poor, as well as the deepening of international trade frictions across the globe. The COVID-19 pandemic still haunts the world impacting the supply and demand in the international market and shipping capacity. The global supply chain has encountered severe challenges, while industries and regional economies with high dependence on globalization were affected.

According to the WTO's observation, the recovery in global trade in goods is in a slow recovery mode after a strong rebound from the initial shock of the pandemic. There are disruptions to production and supply in key sectors that hold back trade growth while import demand is cooling down.

The multilateral mechanism has become a milestone for regional cooperation in the Asia-Pacific by boosting international trade and financial services.

China has remained the largest trading partner of the Association of Southeast Asian Nations (ASEAN) for 13 consecutive years. China and ASEAN have established the dialogue partnership for over 30 years and their cooperation expanded in nearly all fields. China is the first country to establish a free trade area with ASEAN. China and ASEAN are adjacent to each other and have strong economic and trading complementarity, such as convenient transportation. The emerging market and ASEAN stands committed to economic development, along with a stable political situation, making it one of the the top destinations of the Chinese enterprises' reach-out strategy. 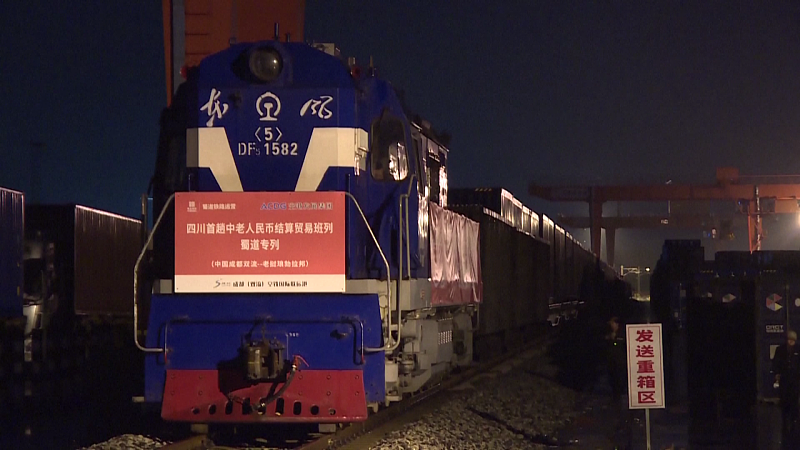 The first international cargo train from China's Sichuan Province to use cross-border RMB settlement through the China-Laos Railway departs from Chengdu, China and heads for Luang Prabang, Laos, October 29, 2022. /CFP

The first international cargo train from China's Sichuan Province to use cross-border RMB settlement through the China-Laos Railway departs from Chengdu, China and heads for Luang Prabang, Laos, October 29, 2022. /CFP

According to official statistical data, from January to September of this year, cross-border RMB settlement among RCEP member states via the Bank of China (BOC) has surged to more than 400 billion yuan ($56 billion). The BOC has provided settlement of more than $250 billion in goods trade among member states. The China Construction Bank (CCB) has integrated blockchain technology to develop cross-border easy-payment products, reducing the time for money to arrive and upgrading transactional efficiency. The cross-border easy-payment products of CCB have covered all RCEP regional currencies, with a cumulative transaction amount of more than 400 billion yuan ($56 billion).

The RCEP mechanism has rebooted the world economy. The pattern of economic globalization has shown a new trend after decades of integration and optimized development, changing from the "pan-globalizing wave" to a more "regionalizing system."

Chinese President Xi Jinping pointed out that regionalizing is the current trend, but globalizing is the final goal. From January to October this year since the RCEP came into effect, trade between China and ASEAN has increased by 13.8 percent over the same period of the prior year. This is higher than the average growth rate of China and the other 14 member states of the RCEP. Free trade is the first step and one of the pillars towards economic globalization; yet free trade only among certain countries might bring closure rather than openness, which is another critical pillar toward economic globalization.

The report to the 20th National Congress of the Communist Party of China emphasized that China would steadily expand the opening-up from trade to regulations, management and standards. China aims towards optimization and upgrading the trade in goods, innovating trade in services, and developing strong digital trading advantages. China's cooperation with other RCEP member states in the financial field is manifested in monetary, financial market and financial supervision cooperation. The RCEP financial rules can curtail financial risks. The high-level institutional openness commitment is conducive to more efficient mobilization of financial resources in the Asia-Pacific, as well as with more efficient allocation.

Therefore, people can adhere to greater openness and inclusiveness, seeking common ground in the top-level design of financial supervision mechanisms, and strengthening cooperation in digital financial infrastructure that can boost the recovery of the world economy.