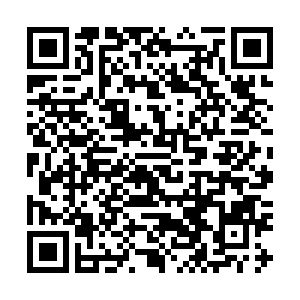 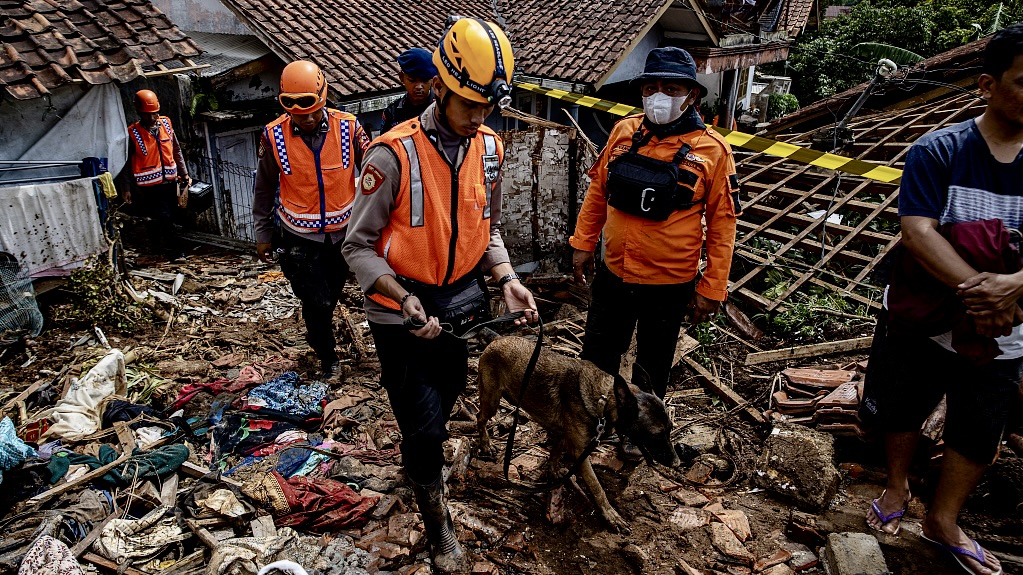 Rescue operations and the resettlement of those affected by the disaster continued after a magnitude-5.6 quake hit Indonesia's province of West Java on November 21, killing at least 272. The local government, charities and volunteers have provided food, medical services and mental health counseling for those affected. Over 6,000 rescuers were organized by the Indonesian government to search for survivors and managed to rescue many. So far, 39 people still remain unaccounted for after the quake.